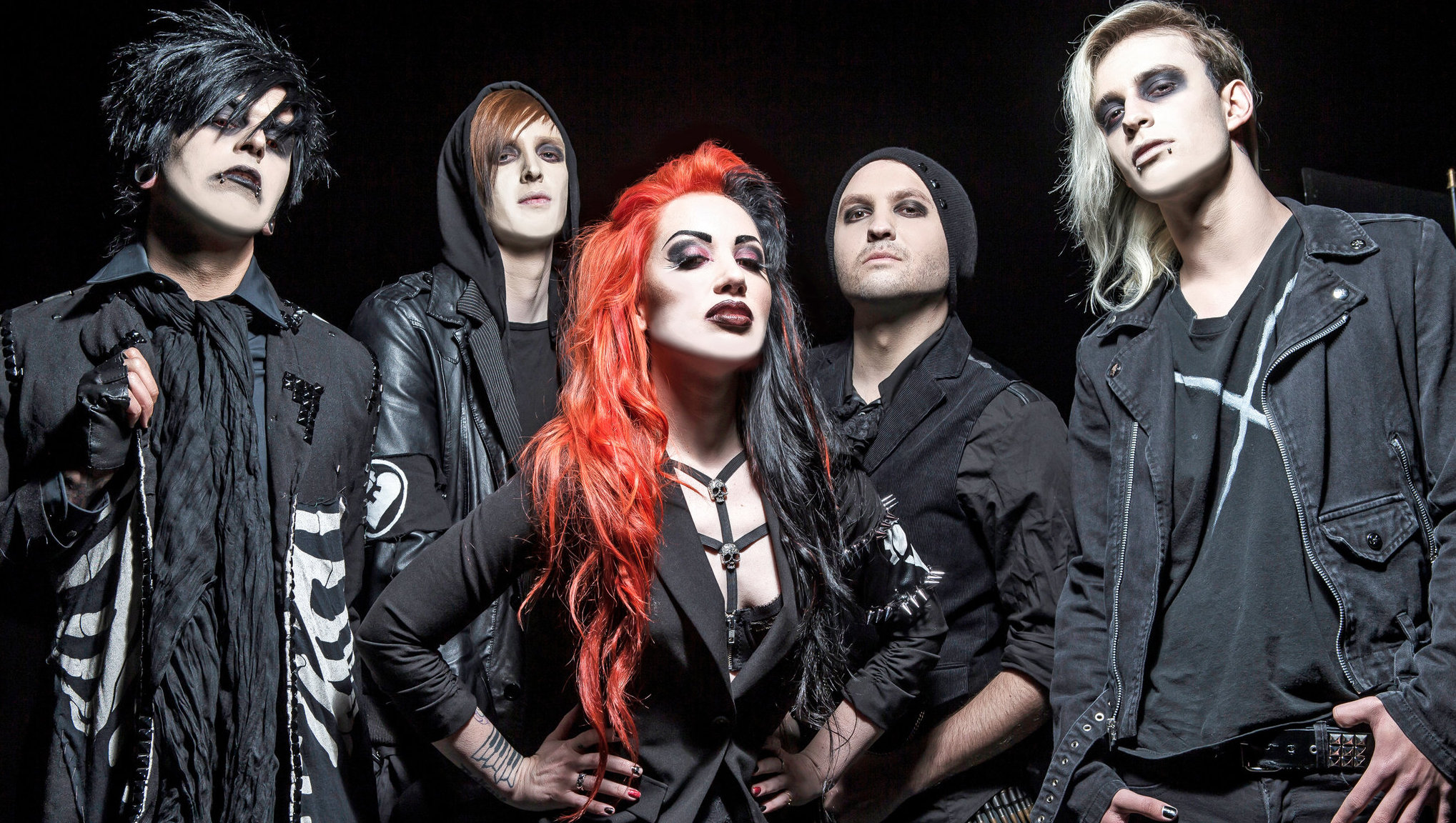 Californian alternative rock band, whose name makes it not that simple to filter them out in search engines, has two big news to announce. 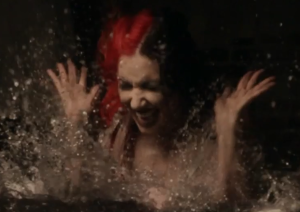 On November, 18 New Years Day released a five-song EP titled Epidemic, which is the follow-up to their 2013 album Victim to Villain. A day earlier the band also presented their new music video for the track from the band’s new EP, “Defame Me” – the second single off the new EP (see below). The first single “Other Side” was out at the beginning of 2014. In the new video the red-and-black-haired vocalist Ashley Costello’s character is wearing a straightjacket, or is sitting in a bath used in mental hospitals for pacifying raving lunatics.

This year has been full of hard yet vitally important decisions for the band’s well-being. In early 2014 drummer Nick Turner left New Years Day and was replaced by Nick Rossi. What is more, the musicians made up their mind and departed from their previous label Century Media Records. The newly-released Epidemic is the first work of the band launched via Grey Area Records.

Ash Costello says New Years Day are happier with the new label than ever before: “I was like, ‘Why can’t one of our friends manage us? Why can’t someone we love and trust manage us?” she told Substream Magazine. “Honestly, since that moment we’ve had the best career. Things have been moving upward. Everything has changed for the positive.” 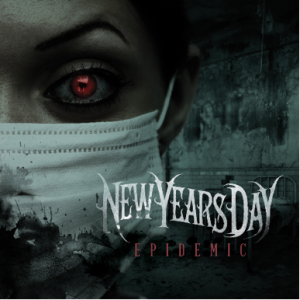 The band admitted in their interview to Alternative Press that all the difficulties and endeavours over the last two years have also been the source of huge inspiration for songwriting: “We’ve taken what we have experienced in the past year and a half and poured it all into these new songs,” said Ash Costello. “We discovered who our real friends were and real enemies. The people who love you for you, and the people who are never satisfied with anything you do…The world can infect us with its negativity, and it’s ok to struggle with it. That’s truly what Epidemic is about. Owning the diseased parts of us and turning it into a strength.”

The singer of New Years Day also believes this is the first time the band’s support is growing at a high speed, and the word about the band is spreading like a disease. For this reason the new EP was given the title Edipemic: “It’s kind of like a tribute that we know that it’s getting bigger and it is spreading and we are acknowledging that.” Many people have never heard of the band until recently, even though the story of New Years Day began back in 2005, almost a decade ago. Obviously, this New Year’s Day Californian rockers will have something to celebrate.