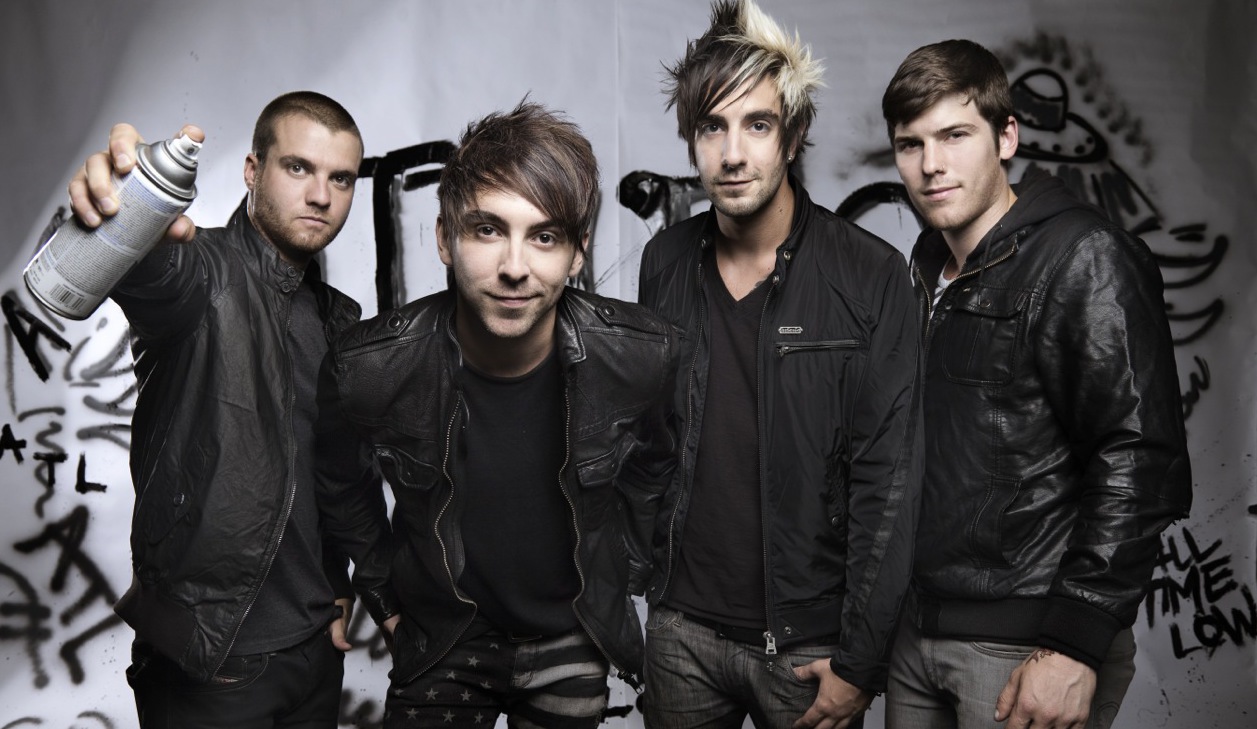 All Time Low have released the first single and music video “Something’s Gotta Give” from their upcoming album, Future Hearts

The most demanded U.S. pop punk band All Time Low is back on track! We haven’t heard any new material from pop-punkers All Time Low since 2013 when they re-released their latest album to date, 2012’s Don’t Panic. Finally, the band has let their 4,000,000-fan-army have a bite of their fresh stuff. On January 12 Maryland musicians shared their latest single «Something’s Gotta Give» on BBC Radio One from their upcoming sixth studio album, Future Hearts, out March 27. The single was soon accompanied by a zombie-theme music video for it, which you can watch below.

All Time Low started off as a Baltimore high school punk group and earned a reputation of a hyperactive live band over the past decade. This year American folks aren’t going to disappoint concert-goers all over the world. In February All Time Low will tour the UK with You Me At Six and the most romantic fans can spend the Valentine’s Day at the band’s show at London’s O2 Arena on February 14. Plus, the guys will be headlining a spring U.S. tour with support from Issues, Tonight Alive and State Champs. The new album can already be pre-ordered now.