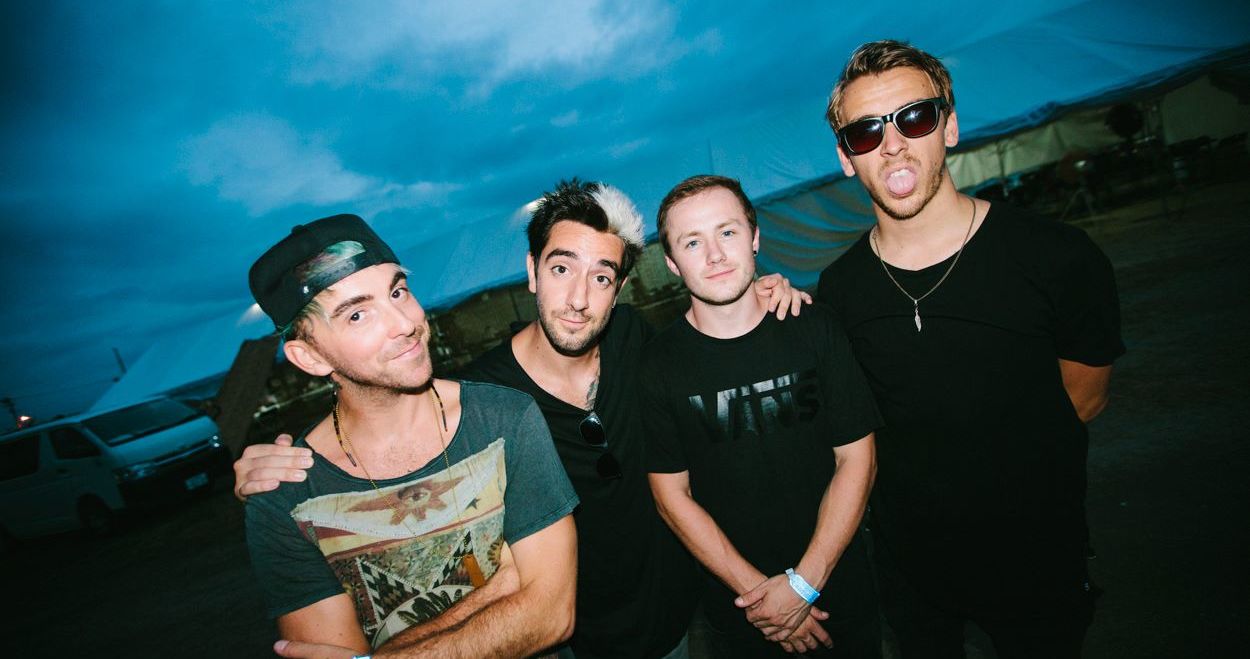 This has been by all means one of the most fruitful years for All Time Low in terms of music awards, which they are picking like mushrooms in the Fall. And here is one more to place on their shelf of acknowledgement. Last night, September 8, the 2015 Independent Music Awards took place, hosted by Radio 1’s Alice Levine and XFM’s John Kennedy. The winners are chosen by a board of about 20 judges from the music industry, and this year the award in Best Live Act category went to All Time Low.

To mention another big name on the independent rock scene, Enter Shikari were received the award for Independent Album Of The Year with their record The Mindsweep (Hopeless Records). You can check out the full list of winners below.