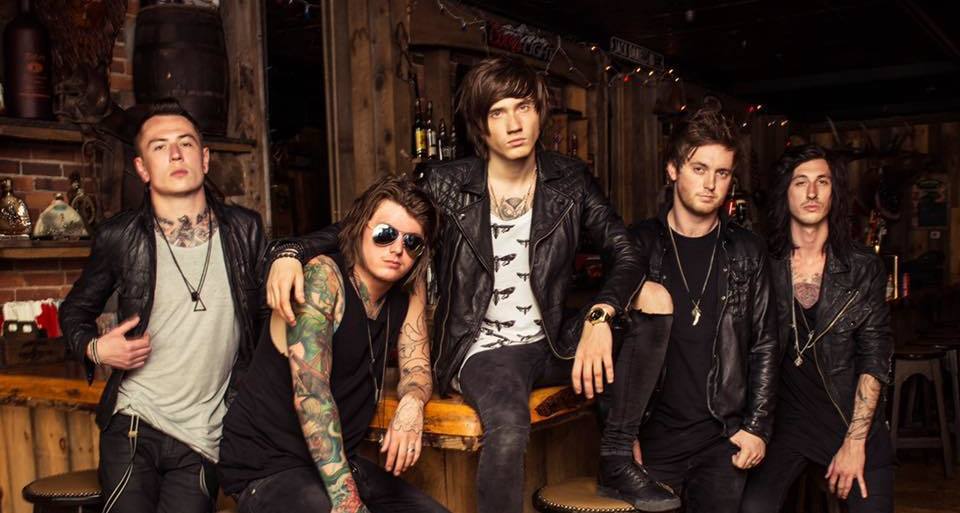 The band has unveiled the information on the release of the new record, The Black, and its artwork

Asking Alexandria have announced that their highly anticipated new studio album, The Black, will be released in March 2016. The upcoming record is an important stage in the group’s discography since it is the first full-length with Denis Shaforostov on the vocals (formerly known as the voice of Ukrainian metalcore act Make Me Famous), following the departure of Danny Worsnop.

The band’s guitarist Ben Bruce told Kerrang! magazine that this record takes AA back to the their «raw energy or aggression»: «I’m so excited to release it.» Bruce comments. «There’s not been a raw energy or aggression to an ASKING ALEXANDRIA album since [2011’s] ‘Reckless & Relentless’, like this one presents. You turn it on, and you’re like, ‘Wow! They’re back.’ And I cannot wait to release it to the world and hear what everyone thinks.»

Have a look at the record’s artwork below and leave your comments below. Share the article and stay tuned with Alterock news. 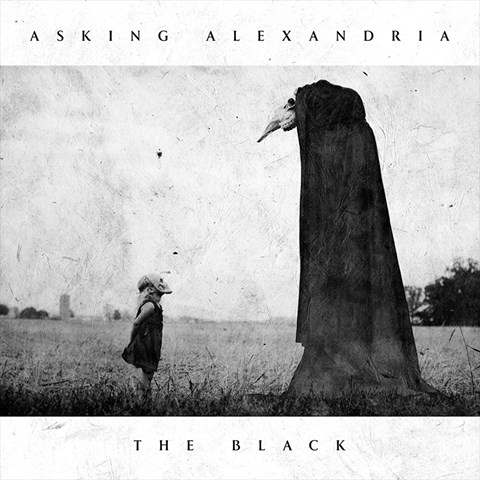