GARBAGE have kicked off 20 Years Queer world tour that will run through America, Europe and Russia

One of the most influencial bands on alternative rock scene with 17 million records sold, Garbage are now celebrating their 20th anniversary of their first record with a world tour, which kicked off earlier this week in San Diego. The tour got the name 20 Years Queer, and after the first couple of shows the reviewers already claim that there is «nothing trashy about Garbage’s concert». The group has also introduced a new, remastered version of their debut, self-titled album specially on this occasion. 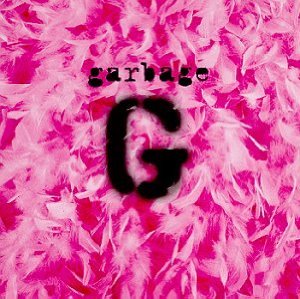 The setlist of the anniversary tour consists of the entire debut album from 1995. Garbage will play the U.S. and Canada first and then head to Europe and Russia for the rest of the tour. See below the full list of dates as well as the recent video interview Garbage did on KROQ.

The new debut album interpretation from Garbage features early, previously unreleased tracks plus new versions of favorites such as ‘Subhuman,’ ‘Vow’ and ‘Only Happy When It Rains.’

And now comes the best part. At the Wednesday show in Oakland, Butch Vig told the crowd the band was not nearing the end — just the other way around: «We are almost finished with our sixth album. We are going to come out and tour again next year», he annnounced to the delighted fans.

Are you going to one of Garbage’s anniversary gigs? Or maybe you’ve already caught Shirley Manson and her band live earlier this week? Share your thoughts in the comments, and join Alterock Facebook and Twitter to always be in the know about your favorite rock bands!