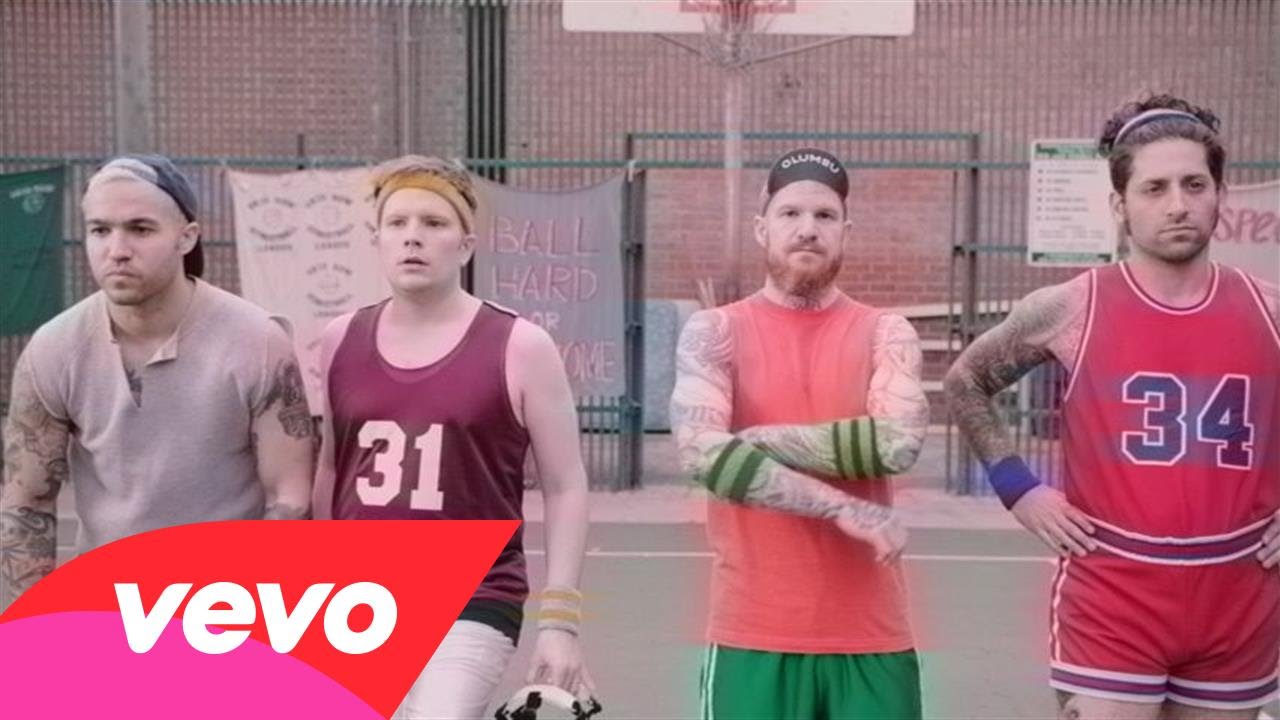 FALL OUT BOY have released the most weird music video for their song, «Irresistible», in which they are trying to beat a professional basketball team

Yesterday Fall Out Boy released a weird yet hilarious new music video for their song, «Irresistible», their third U.K. single this winter. The track is taken from the band’s most recent studio album, titled American Beauty/American Psycho. 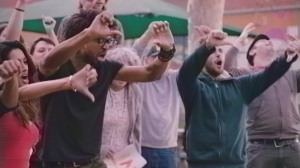 The music video for «Irresistible» was directed by Scantron and Mel Soria.«Sometimes it’s hard not to love what can hurt us the most», bassist Pete Wentz commented on the lyrics of the song. The video depicts how Fall Out Boy guys are challenging professional basketball players into a basketball game, followed by their losing the match. The weird part is that every time Fall Out Boy players miss their chance to score a goal or use tricks, when trying to beat their obviously stronger competitors, the audience goes wild and cheers Fall Out Boy.

The fact that you are watching the most abnormal basketball you’ve ever seen with TV-commercial inscriptions on top of it makes you completely forget what the song is about, leaving you wondering what this nonsense is meant to represent and how the game will end.

Watch «Irresistible» below and tell us what you think of it on Alterock.net official Facebook or Twitter pages!