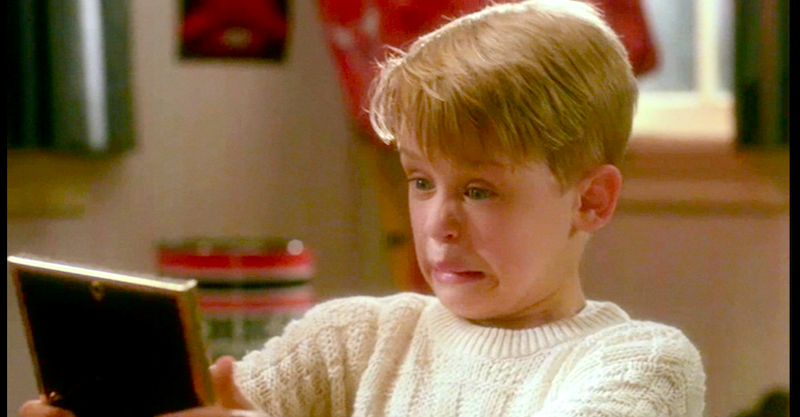 A lively debate burst out in Twitter just an hour ago, as soon as ex-My Chemical Romance’s Frank Iero posted the following tweet:

Frank obvisouly didn’t expect the tweet to produce such a viral reaction and so many straightforward comments, not in Amy’s favor, so the musician posted two other tweets a minute later, saying he feels bad for Amy because of all these negativity in the flood of comments… and guessing that maybe it’s because her baby is ugly…

kinda feeling bad for Amy… then again maybe Amy has an ugly baby.

As a result, from commenting on how annoying it is when yet another mom is flooding the group chat with her baby’s pics, the discussion moved a step further to the eternal battle of opinions: «Are all babies ugly?» The three tweets have already gathered 3000 reposts, and 6000 likes in less than an hour.

Some of the comments from fans are really hilarious and worth mentioning here. Check them out below, share your thoughts in the comments, and join Alterock Facebook and Twitter to stay tuned for rock and metal news.

@FrankIero damn. now frank, we gotta look at this from all view points. maybe the girl who talked shit has an uglier baby