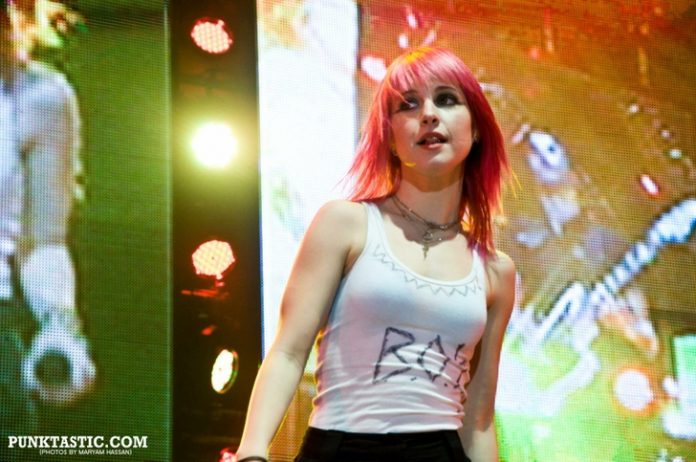 On July 15, Hayley Williams’ fans started receiving emails from tour promoters saying Petals for Armor shows were canceled altogether. Williams wasn’t commenting at the time, apart from the statement below:

“Hey friends,” she tweeted then. “I know a lot of you are getting word from promoters that the Petals For Armor dates are cancelled. I don’t fully have my shit together to be able to speak to it at the moment but I won’t leave ya hanging. What a year huh?”

Now Hayley Williams has commented on the future of her Petals For Armor tour. The singer released a video confirming the entire cancellation of her overseas shows. She adds that the rest of her shows are also likely to be canceled:

“I’ve been getting messages from people for about a week or so who have heard that Petals For Armor shows are canceled,” she says in the video. “When I first started seeing this, I didn’t know what to say because I actually hadn’t heard that any shows were canceled. After speaking with my manager, it is true.»

«All the oversea shows are totally canceled and it’s likely that the rest of the shows will be canceled as well. We just don’t know enough about what’s going on and what’s going to happen to be able to plan that far in advance.”

The Paramore singer doesn’t mean to say there will be no shows whatsoever in the future. She points out she might still be playing some shows and festivals whe situation clears out.

According to the singer, for Petals For Armor tickets her fans had purchased refunds are available.

It’s worth reminding that when the North American, U.K. and European tour tickets went on sale back in March, the amount of fans’ attempts to buy tickets online through Ticketmaster even led to the website crashing, reports Alternative Press.

Unfortunately, coronavirus pandemic resulted in rescheduling or cancellation of tour dates for all the artists around the world, including Hayley Williams. First, in April, the tour was postponed and it’s only now that ticket holders finally received official information on the shows they planned to go to. 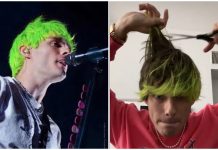