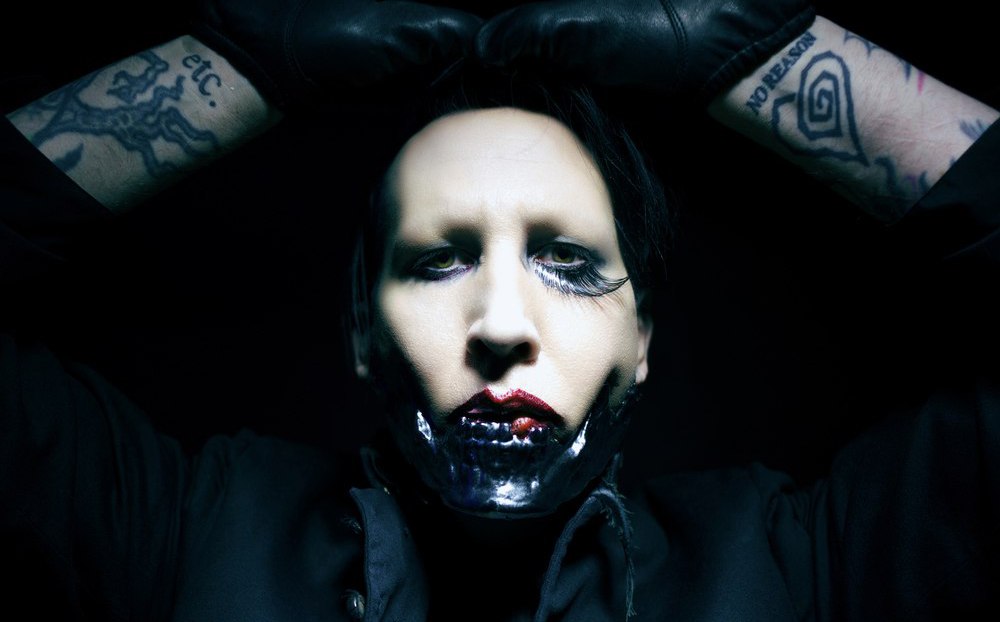 Second single «Deep Six» from Manson’s upcoming record, The Pale Emperor has just been released, while the whole album secretly leaked a month before the official date

The song «Deep Six», a new dance-floor rock tune, is available as an gratification download for those who pre-order The Pale Emperor. The full-length record comes out January 20th via Manson’s own label — Hell, etc.

Earlier, Marilyn Manson had given away a couple of treats from the upcoming album, when he offered up «Third Day of a Seven Day Binge» as a free-download track and released a preview of the album’s first theme, «Killing Strangers».

Interestingly enough, the highly anticipated LP, The Pale Emperor has already leaked on some social networks, including the Russian vk.com, with its 283 million users (more than those on Instagram), who for a very short while had access to the illegally leaked material, including the deluxe edition bonus tracks. The network found and removed the songs, but with today’s sharing technologies it didn’t stop those who were eager to listen to the whole album a month before its release date.

The Pale Emperor is moving into a new experimental direction, partially inspired by the famous movie Twin Peaks, according to the singer. Its post-punk elements are seasoned with jazz, blues and avangard influences. «What I hadn’t ever found, ’til now, is the blues,» Manson said in the recent interview. «The blues changed the way that I sang».

Marilyn Manson has also been digging his way into TV world over the last couple of years, having shown up on the series «Californication», «Wrong Cops» and «Eastbound & Down». However, soon it will the road-hitting time again in Manson’s career. The day after the album comes out, the band will set off on Hell Not Hallelujah Tour.