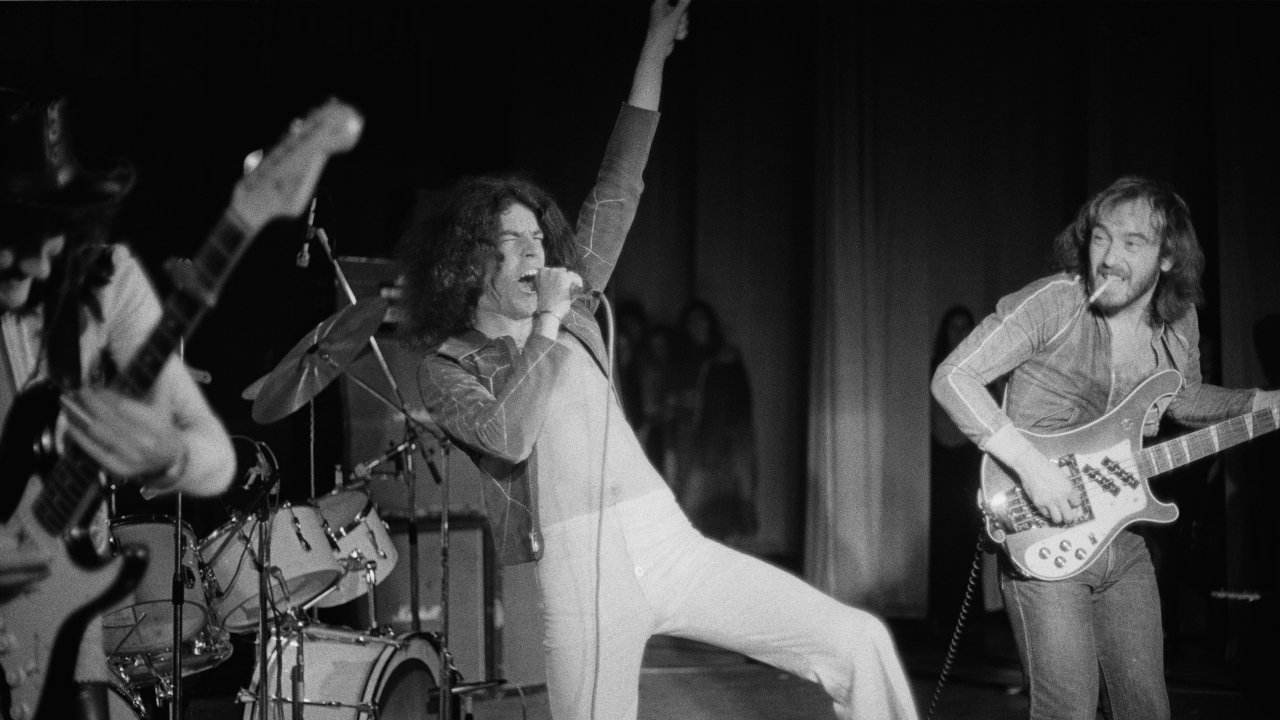 In the Finnish language November is called «marraskuu», meaning «the month of death», and sadly, there’s one more November death in the music world, making it a truly somber period. Dan McCafferty, one of the cornerstones of Scottish hard rockers Nazareth, has died today, at the age of 76.

You cannot not know McCafferty’s signature voice by Nazareth’s biggest 70s hits, such as ‘Love Hurts’, ‘Broken Down Angel’ and ‘Hair Of The Dog’. McCafferty was Nazareth’s lead singer from 1968 to 2013, and could have been with the band even longer, if not for the developed lung condition that made it hard for him to breathe. The vocalist had to leave in 2014, following the diagnosis «chronic obstructive pulmonary disease».

«I can’t sing on tour like I used to anymore,» the singer told Classic Rock back then. «I figure if you can’t do the job then you really shouldn’t be there. I’m sad about it but I just can’t sing a whole set live anymore.»

That didn’t mean the end to his singing altogether, though. He continued recording songs in the studio, and released his final album Last Testament in 2019.

McCafferty’s death was confirmed by Nazareth bassist Pete Agnew, without a stated cause of death. «This is the saddest announcement I ever had to make,» said Agnew on Instagram. «Maryann and the family have lost a wonderful loving husband and father, I have lost my best friend and the world has lost one of the greatest singers who ever lived. Too upset to say anything more at this time.»

Nazareth started off as a cover band, before they moved on to writing original tracks. Their breakthrough was thanks to the bassist of Deep Purple, Roger Glover, who happened to be a Nazareth fan. Glover agreed to produce their next record, Razamanaz, in 1973, resulting in hugely successful singles ‘Broken Down Angel’ and ‘Bad, Bad Boy’.

Just a year later, the band’s track ‘Hair of the Dog’ took them to the level of an internationally recognized rock band. The heartfelt cover of ‘Love Hurts’ (originally by The Everly Brothers) became US top 10 single and remained in various European charts for a lengthy 60 weeks.

McCafferty toured with Nazareth for 45 years. The band’s last album he contributed to was 2014’s ‘Rock ‘n’ Roll Telephone’.

Ricky Warwick, frontman of Black Star Riders, and Thin Lizzy were among the first musicians to pay tribute to McCafferty.

Enjoy one of Nazareth’s latest live performances of ‘Love Hurts’ below: