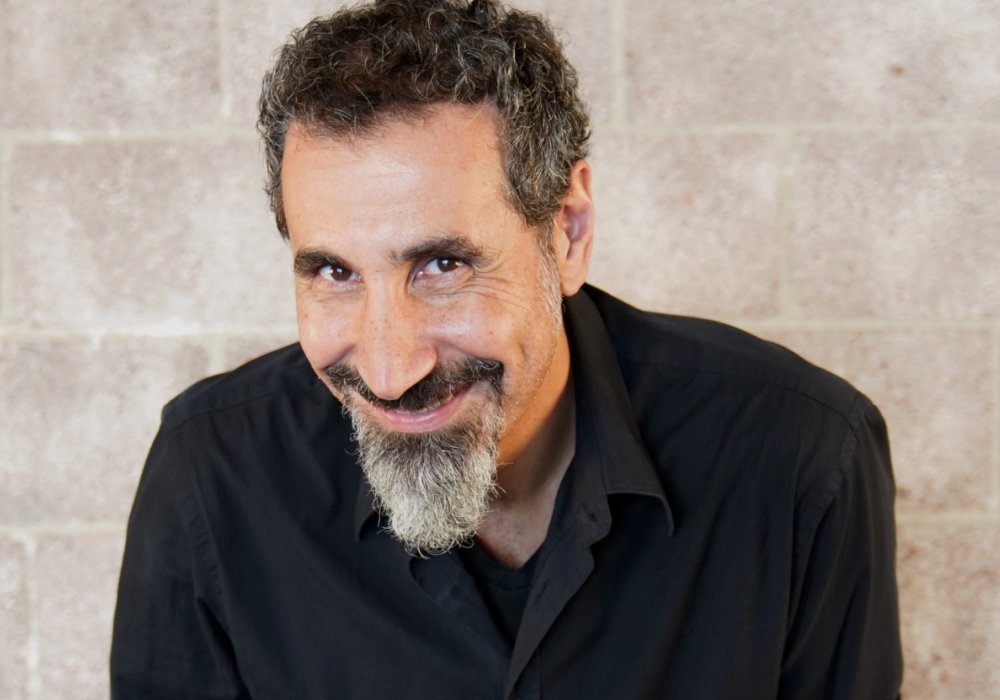 The new track from Serj Tankian isn’t an easy listening, but when was Serj predictable?

The lead vocalist of System of a Down and now independent musician Serj Tankian is preparing to release a five-song EP titled Perplex Cities. The EP is due out October 21 via Tankian’s Serjical Strike label.

Perplex Cities is the singer’s second record over the last two of years. In 2021 Tankian presented his first new music in a while, Elasticity EP, which also contained five songs. It featured a powerful track ‘How Many Times?’, the music video for which was the work of Lord of the Rings and X-Men artist, Roger Kupelian.

However, while Elasticity dealt with «a post-apocalyptic hellscape», the new song ‘Pop Imperialism’ is showing new sides to Tankian. The track borders on the psychedelic and conveys quite a demanding listening experience. And yes, the SOAD singer intended it this way:

«This whole collection of songs within ‘Perplex Cities’ is a completely different sound than what I’ve done before. More electronic, subtle and deeper in terms of its layers of presentation musically. Perplex Cities gives off an aura that is unique and unlike my previous releases.»

Before the official release date next month, each track from the EP will be made available via a free augmented reality experience, with Tankian presenting the tracks in a non-ordinary way. In the app, the listener will see Tankian in exactly the same space/room as them and hear him explain each song’s background. Then, on October 21, the full EP will pop up on all streaming platforms.

How did the singer come up with such an approach to song presentation? «I’m always trying to create new and interesting ways to connect with people via my music», Tankian told Rolling Stone. «We made some amazing videos for the last EP ‘Elasticity’, so I wanted to try something different for Perplex Cities. I love the idea of appearing in the room with someone listening to my music. It’s intimate, fun and different.«