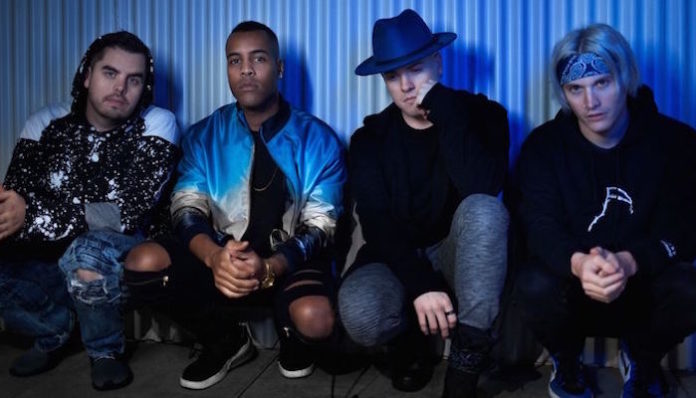 “For the existing fans, from all the albums that have come before, they’re going to get something, get at least a song or two that they love. There’s a great variety here: it’s like we’ve taken all the things that we love from our previous records and all the things that we know the fans love from talking to them, and we’ve put it all into one album.»

Carson adds that Set It Off’s new record can suit every mood and that it’s great to have certain songs on an album to listen to be it «on top of the world» or when feeling down.