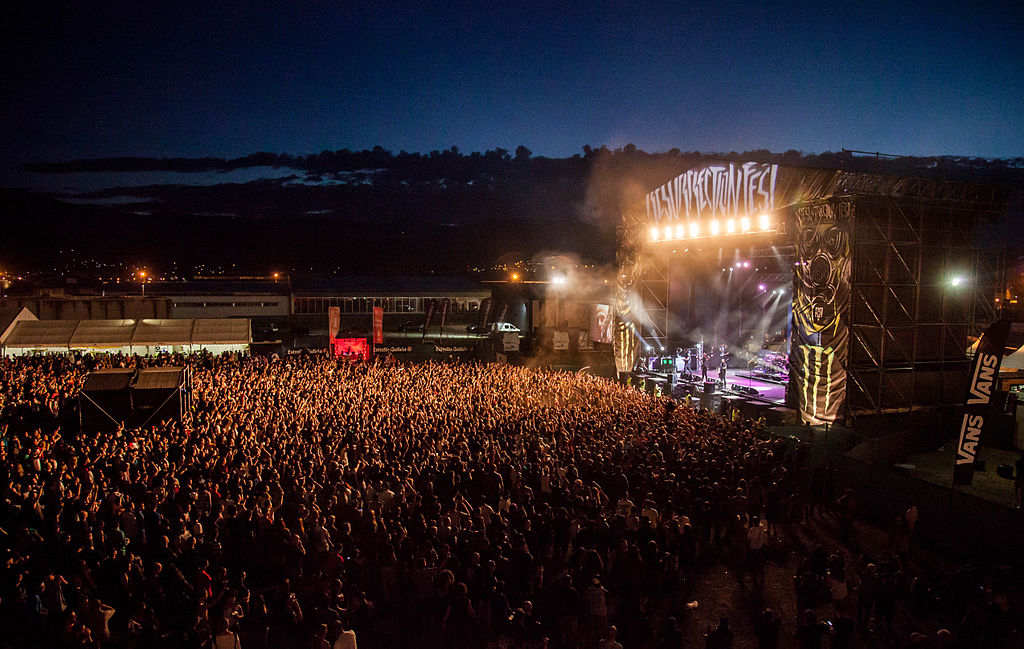 For most countries it’s now been more than a month of the lockdown and stay-at-home regime. In the meantime, COVID-19 numbers are marginally going down in some countries but going way higher in the others. Cinemas and event venues are longing to re-open, and we keep getting the updates that the spring/summer shows we had bought the tickets for will take place in fall 2020 instead. But will they really?

A new poll conducted by Reuters and Ipsos in the U.S. has brought to light what people in the U.S. think of the planned mass gatherings. It is clear from the poll results that even when shows and other large gatherings are going to be allowed, the majority of Americans will think twice before going out again.

The poll shows that less than half of Americans are planning to go to concerts, sporting events or cinemas until an effective coronavirus vaccine is made. Only 40% of Americans are likely to go out again after the lockdown is over without a vaccine available. Other 40% would prefer to wait for a vaccine even if it takes over a year to be made. Unfortunately, the last scenario is highly likely.

The remaining 20% went as categorical as to say they may never attend massive gatherings ever again. (But that seems to be a bit of a stretch, as people are simply feeling too cautious about any gatherings at the moment.)

A similar situation is observed when it comes to going back to the movies or theatres once the lockdown ends. Namely, only 27% say they will go to the cinema or theater when venues are allowed to re-open. All in all, 55% of Americans believe that without a vaccine movies and such should not even be an option.

So will the shows postponed till fall 2020 actually happen? New York Times recently had oncologist and bioethicist Zeke Emanuel talk about the impact of COVID-19. Emanuel was highly sceptical about the events in the nearest months and the possiblity of concerts happening before late 2021.

“Larger gatherings — conferences, concerts, sporting events — when people say they’re going to reschedule this conference or graduation event for October 2020, I have no idea how they think that’s a plausible possibility,» he said. «I think those things will be the last to return. Realistically, we’re talking fall 2021 at the earliest.”

Watch: JACK BLACK is “sticking it to the Man” on TikTok, and it’s the video we all needed

At the moment, the three countries with the highest numbers of active COVID cases are U.S., Italy and Spain. They are closely followed by France and U.K., where the figures are still increasing by thousands per day.

All we know for now is that health experts believe a vaccine won’t be available for 12 to 18 months from the start of the research, so a rescheduled event you have the ticket for might be rescheduled yet again.

Let us know your thoughts and concerns in the comments below and join us on AlteRock Facebook and AlteRock Twitter!