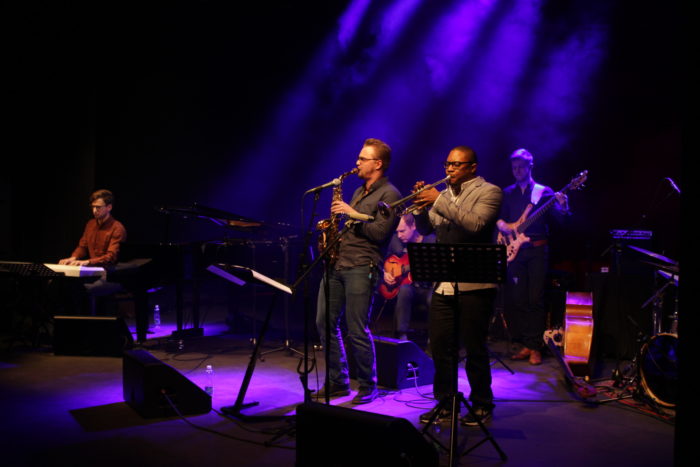 The festival gathered 37,000 people, showcased 250 acts and brought 1193 delegates to the conference

Over the entire past week the most lively, music-filled place in Europe was Estonia’s capital, Tallinn, which 37,000 people visited an annual showcase festival Tallinn Music Week.

What started off as a festival for music-industry professionals to draw international attention to local emerging artists is now a week-long happening with the line-up of over 250 acts from all over the world. It was crowned by an insightful two-day conference, which gathered 1193 delegates among the world’s top music professionals.

TMW music conference, was opened, by tradition, with a speech by the Estonian president – from fall 2016 on it’s Kersti Kaljulaid, the first female president of the country. Speaking of TMW’s mission, the president explained that the purpose of the festival is to give people access to music they “have never heard before, needed or even wanted to hear before”:

[quote align=”center” color=”#COLOR_CODE”]“Its musical approach has always been to cross borders and fences, or even more – deny that these fences ever existed. TMW is not dedicated to a specific style of music. Listeners are expected to keep an open and inquisitive mind and to be prepared to listen to something they have never heard before, needed or even wanted to hear before”, said Kaljulaid.”[/quote]

The conference launched a series of discussion panels to any taste, with a strong accent on the future of UK’s and particularly London’s music industry.

A discussion session titled “How to keep our friends in UK on board post-Brexit?” talked the possibilities for London “as a frutiful creative hub”, whereas Dr. Shain Shapiro, who consults the Mayor of London, shared his thoughts on the policy to support London’s grassroots music venues.

The panel brought to light that over the period 2007-2013 the European Commission spent as much as 755 million euros to boost European filmmaking, and now “all eyes and ears are on music,” so it might be a really promising ground for young, experimental artists.

More: Music streaming apps: music of all genres for all ages or not? TMW delegates talk the world of Spotify, iTunes and the like 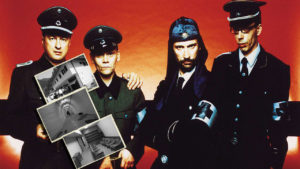 But not only European music markets were in the spotlight. Ivan Novak, the member of the Slovenian industrial band Laibach, shared an amazing story of how the band’s hardcore fan turned into a cultural diplomat and managed to do the impossible: he succeeded to get Laibach to be the first rock band ever to officially perform in totalitarian North Korea, breaking through the country’s harsh wall of censorship.

North-Korean mix of propaganda and art was captured and reflected in the documentary ‘Liberation Day’, which screened as part of TMW’s Film program.

The conference also saw invited representatives of Japanese music industry, the second largest music market in the world and the gateway to Asia. The panelists gave some insights and tips on how to break into and succeed in the unique Japanese market. 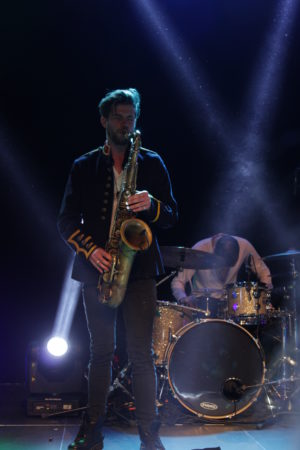 New markets dictates new rules and demanded skills. That’s why the conference omit the topic of how what today’s education system needs to do to develop new skills and raise music professionals.

Up-to-date music academies are eager to enroll students for professions which don’t even exist yet. Will those graduates be able to apply what they’ve learned? Hard to say. We see loads of popping-up digital platforms and online music services, so education models have to adjust to the new market needs really quickly in order to be on the same page.

Finally, TMW conference touched very philosophical topics and issues, with the panel on how music can really bring people together and help overcome the harsh reality of politics and conflict. The session was topped by an inspiring success story of One Fine Day organization, which works hard in order to bring ballet to African slums and offering slum kids a chance to discover their talents in music, dance, drama, circus and visual arts, changing the lives of the whole community.