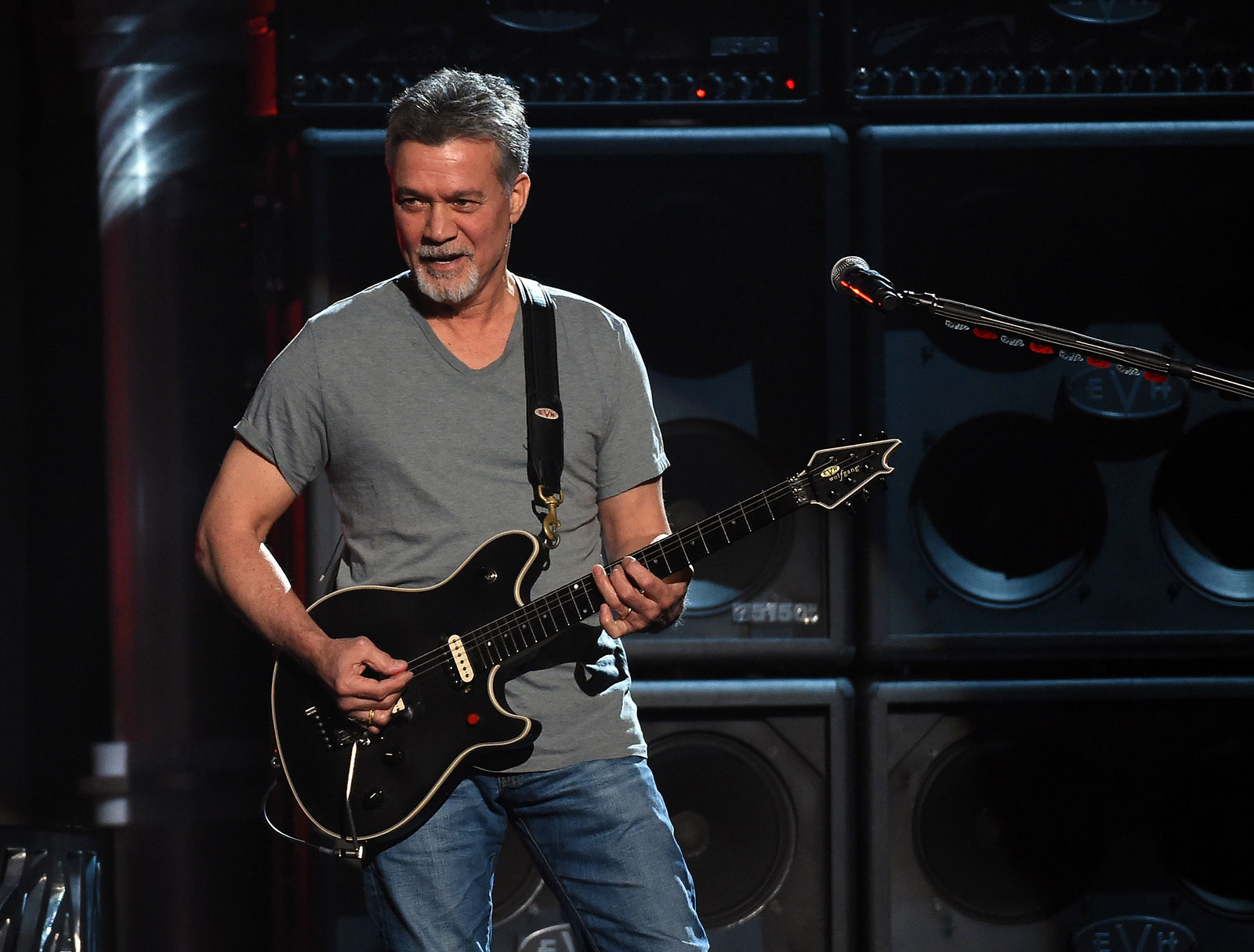 In October 2020, Van Halen guitarist Eddie Van Halen died at the age of 65 back in Santa Monica

Lots of talented people have passed away this year due to various reasons – in large part, due to COVID-19 or complications, caused by it. But a decade from now, when we think of the people we lost in 2020, first and foremost, the name of legendary Eddie Van Halen will come up. The Van Halen guitarist died at St. Johns Hospital in Santa Monica on October 6. But it’s only now that his official cause of death has been revealed.

As TMZ reports, Van Halen’s death certificate states that his immediate cause of death was a stroke. In addition, Eddie suffered skin cancer on his head and neck and a few other diseases. Last year, the guitarist was, reportedly, flying a lot from the U.S. to Germany for radiation treatment.

Eddie’s health deteriorated dramatically over his last 72 hours. His doctors discovered that the cancer spread to his brain and other organs. But despite being a heavy smoker for many years, the musician believed his cancer was the consequence of holding a metal guitar pick in his mouth for more than 20 years, rather than smoking.

According to TMZ, Eddie wanted his ashes to be spread off the coast of Malibu. Eddie’s son Wolfgang honored his father in many different ways, including the release of ‘Distance’, his debut solo single as Mammoth WVH project. You can see the touching music video of ‘Distance’ below:

After Eddie’s death, Wolfgang posted tweets about various guitars previously owned by his father to go on auction. The Van Halen guitars went for an impressive $422,050. However, the proceeds from the successful auction weren’t intended to go to charity, and Wolfgang left an angry comment on the sale. He pointed out some guitar sellers were “taking advantage of the situation and selling anything that had to do with my father.”