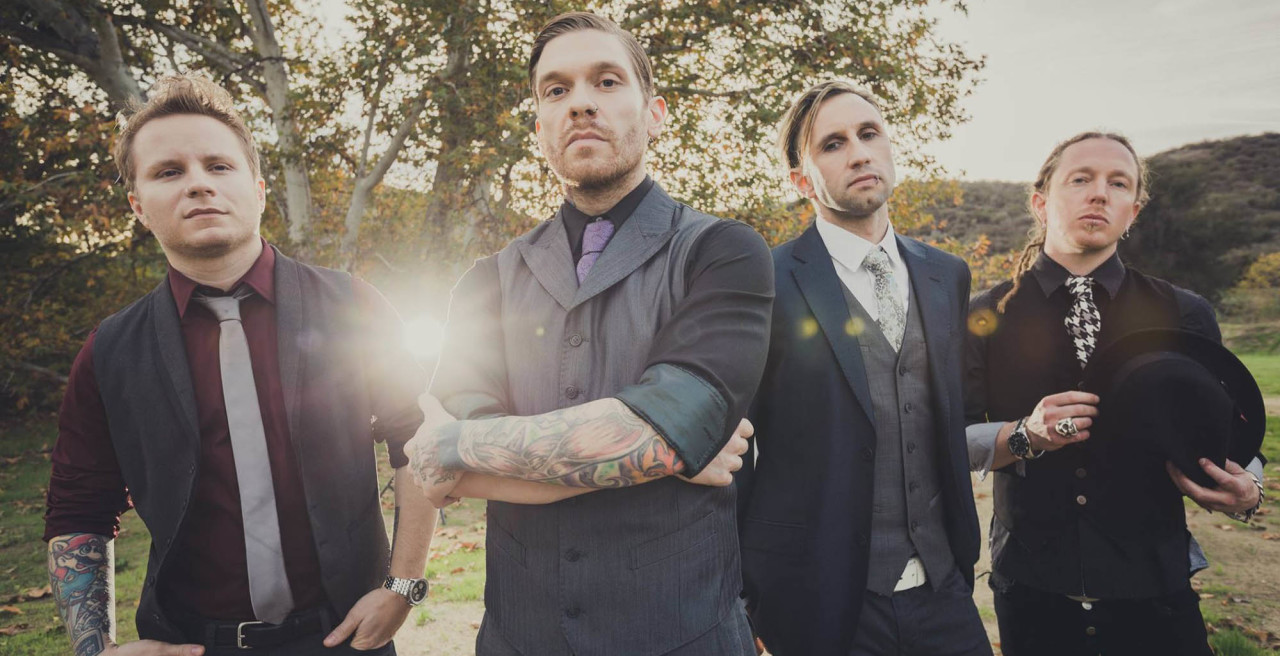 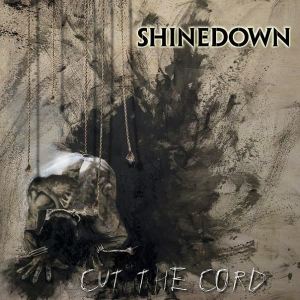 According to The Pulse Of Radio, Shinedown frontman Brent Smith has developed some problems with his voice, which caused postponing work on the band’s fifth record. Smith told “Loudwire Nights” host Full Metal Jackie: “When we got off tour, I had three nodules on my left vocal cord. I had to heal them. I was lucky enough to do so naturally — I didn’t have surgery, but it took two and a half months to get them where they needed to be.”

What is more, the singer developed another illness in his throat, typical of infants but not adults: “I got this thing called thrush, which is normally what babies will get. We have fungus in our bodies that’s dormant and sometimes it’ll unleash, and it unleashed on me. It went all the way down to my esophagus, so that was another two months to heal from that. Four months in all after we got off the road, then we started writing the record.”

However, Brent Smith is looking on the bright side, searching for opportunities in problems. He told The Pulse Of Radio that the extra time he has due to vocal issues gave him a good chance to concentrate on writing lyrics.

Last week Shinedown shared the first single from the upcoming record, titled ‘Cut The Cord’. The forthcoming longplay is expected later this summer or in September, but the band is yet to announce the title and exact release date.

The band kicks off its first major tour in the U.S. in over two years this summer, starting July 9′ show in St. Petersburg, Florida. Listen to the new single below, leave us your comments, and stay tuned with Alterock Facebook and Twitter to never miss out on the news about your favorite alternative music!