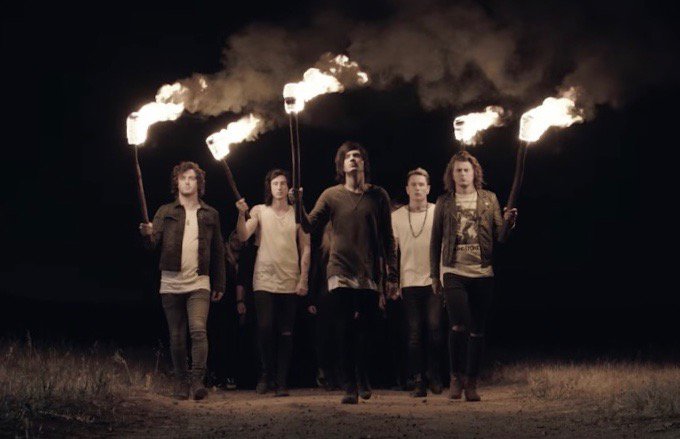 As you probably know by now, Asking Alexandria have recently recorded their take on My Chemical Romance’s dramatic track ‘Famous Last Words,’ which landed on Rock Sound’s Black Parade tribute album. Now you can officially stream Asking Alexandria’s version of MCR’s hit (give it a listen below).

And hey, here is something you might have forgotten, AA fans! The band’s debut album Stand Up and Scream has just celebrated its 7th anniversary! The record came out on September 15, 2009. Pour the champagne!

Listen to both new covers from Denis Stoff and Co. below and let us know whose version of the songs you like best. Be the first to leave your comments and stay tuned with Alterock Facebook and Twitter to never miss on the news about your favorite alternative music!