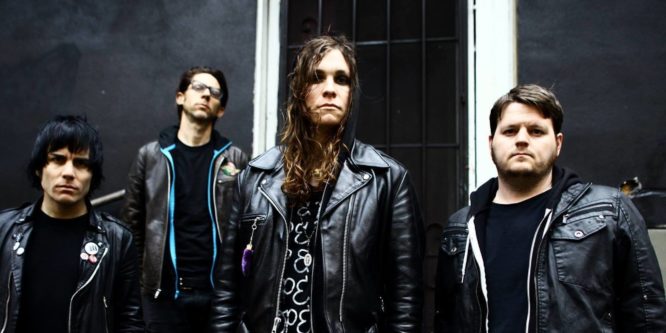 The band has shared a black-and-white kaleidoscopic visual for ‘Haunting, Haunted, Haunts’

Laura Jane Grace-led band Against Me! has released a kaleidoscopic music video for their track ‘Haunting, Haunted, Haunts,’ featured on their latest album Shape Shift With Me. Check it out below.

[quote align=”center” color=”#COLOR_CODE”]“There needs to be more records about trans rights and everything like that, but feeling like I already did that, I wanted to move on to write commentary on living from a trans perspective […] There’s been an infinite amount of records talking about what love means from a cisgender perspective. I wanted to present the trans perspective on sex, love and heartbreak.”[/quote]

Last November, the band’s singer also released her new memoir, titled Tranny: Confessions of Punk Rock’s Most Infamous Anarchist Sellout. She was recently invited to Trevor Noah’s The Daily Show, where she discussed the book. Check out this very honest interview in the player below.

You can Against Me! on their current tour with Green Day, who are promoting their new album, Revolution Radio tour. In addition, Against Me! will give shows of their own along the way. See the list of tour dates below and tell us which show you’re coming to.

Watch the video for ‘Haunting, Haunted, Haunts’ below and leave your comments. Join AlteRock Facebook and Twitter to stay tuned for rock and metal news. 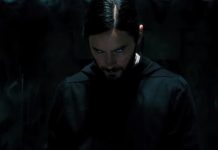