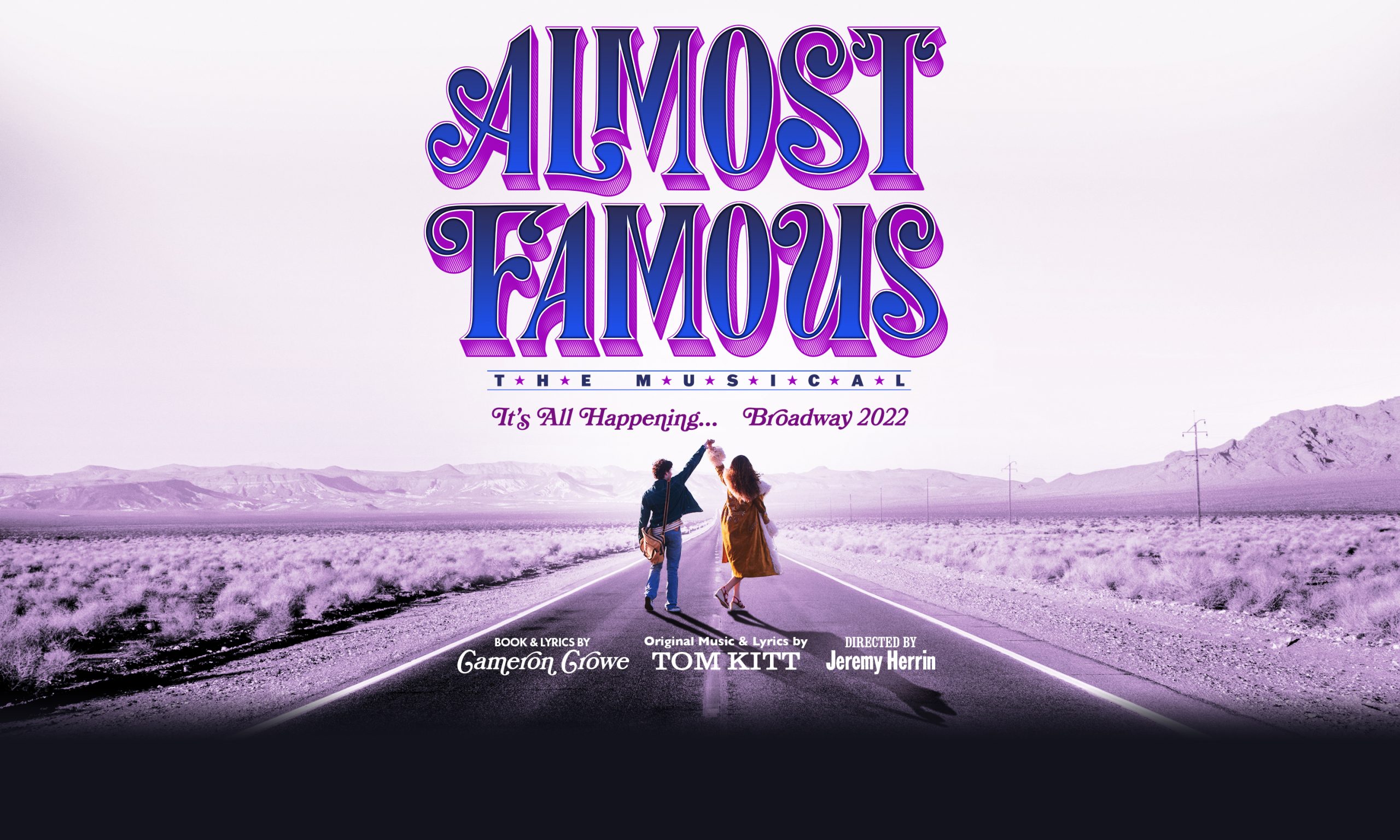 As Rock of Ages jukebox musical was out more than 15 years ago, it’s perfect time to take another epic rock’n’roll movie to stage. Released in the fall of 2000, Cameron Crowe’s movie ‘Almost Famous’ became sort of a Bible for classic rock fans and music journalists all over the world. This year Broadway will see a debut of Almost Famous musical, a stage adaptation Crowe has been working on for years.

The story the movie is based on is partly autobiographical, as it covers the director’s first years of writing for Rolling Stone in the 1970s. Fifteen-year-old William Miller accompanies a rock band, called Stillwater, all the way on their tour in order to write an honest article and learn more about the musicians. What he learns and witnesses is much more than he expected. Relationships, jealousy, pain, rock’n’roll lifestyle – Miller is coming of age at a fast pace.

“It’s All Happening…Broadway 2022” was posted in the bio of the production’s Twitter page. It turns out, the project of the musical has been in the works since 2018, as Deadline reports.

The cast and other details about the upcoming Broadway musical have not been revealed yet. Be sure to go here for more information and tickets updates.