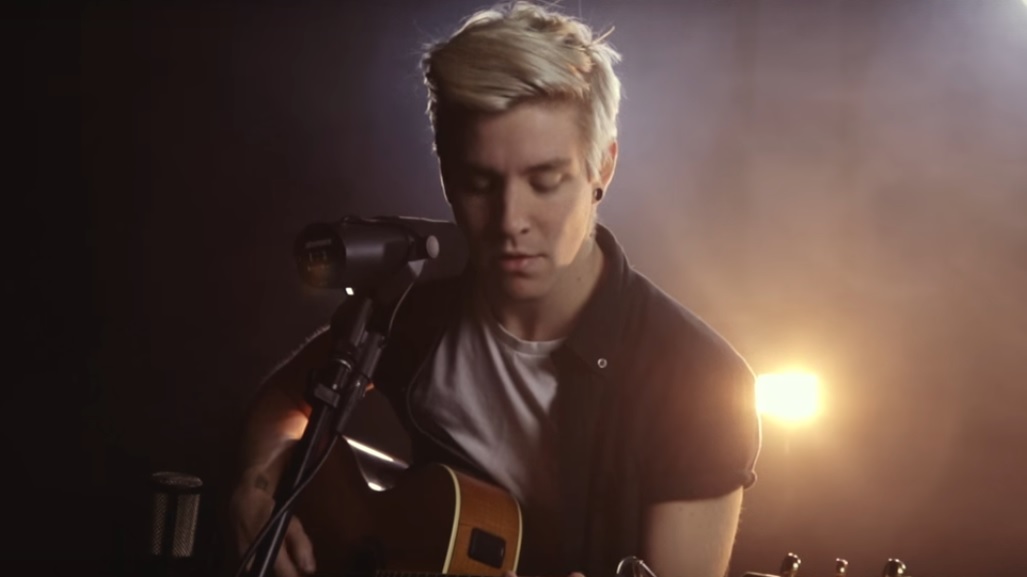 It feels like the song ‘Okay’ had been begging to be made into an acoustic performance. And here it is: check out As It Is vocalist Patty Walters deliver an emotional acoustic rendition of the track in the player below.

The song premiered via the internet radio, idobi Network. The soft, tender touch to the performance is achieved through heartfelt vocals and subdued lighting, which fits the song just right.

In an interview with Punkvideosrock, the band’s frontman Patty Walters said the band’s goal was to make the new material as transparent and personal as they could. “We had to write about some darker and more personal things, like our upbringings and relationships with family,” he explained.

‘Okay’ has landed on the band’s upcoming album of the same name, scheduled for release January 20 via Fearless Records. In the meantime, As It Is are preparing to join State Champs to hit the road early next year for a UK tour (see the dates below).

Have you enjoyed the acoustic version of ‘Okey’ above? Leave your comments and stay tuned with AlteRock Facebook and Twitter to never miss on the news about your favorite alternative music!