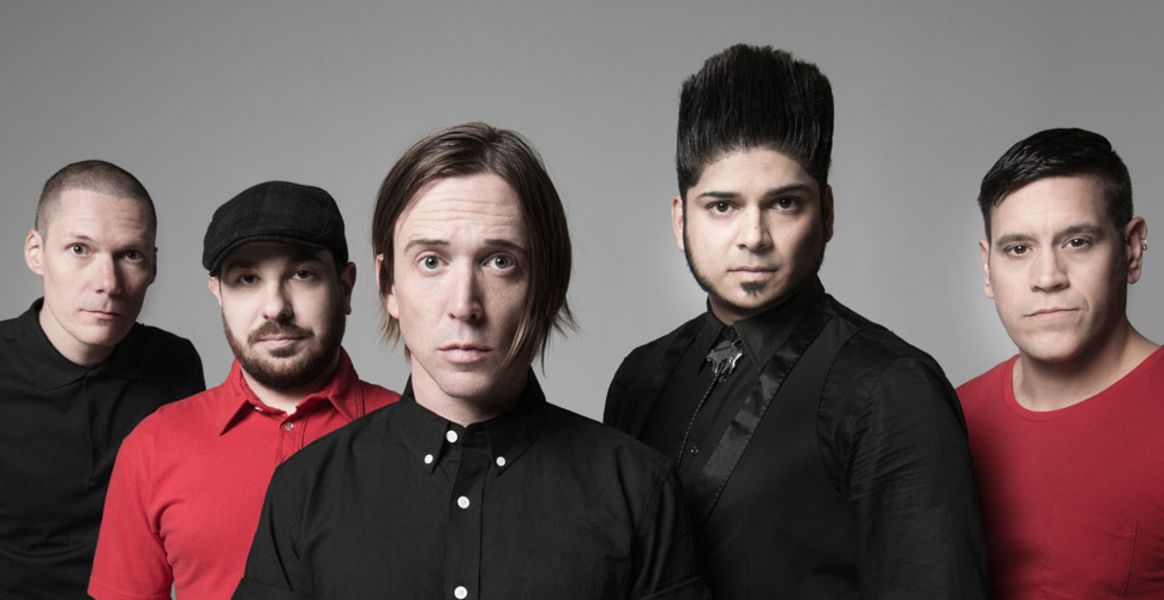 The band is preparing tracks for their new album, the first one since 2016’s Afraid Of Heights

Billy Talent have never been indifferent to what’s going on in their country on the political arena in the world. Quoting famous Three Days Grace lyrics, “this world will never be what I expected”. From politicians telling outright lies to financial inequality, Ben Kowalewicz & co. are convinced we are living in ‘Reckless Paradise’. That’s the title of the band’s new track, which premiered today.

“Stuck in a crisis without a conscience”, read the first lines of the lyric video for the new song. Simple yet powerful, ‘Reckless Paradise’ brings it back to catchy signature Billy Talent riffs that we love them for, coupled with change-encouraging lyrics about the “world where decency is gone”:

‘Reckless Paradise’ will land on Billy Talent’s upcoming album. The record is still untitled but, according to AltPress, can be expected out later this year. It’s the first new song from Billy Talent since last November’s standalone track ‘Forgiveness I+II’. The band hasn’t released an album since 2016’s Afraid Of Heights, so it’s about time, to say the least.

Watch the lyric video for ‘Reckless Paradise’ below:

Billy Talent are set to play a few festivals this spring and summer. These include Slam Dunk Festival in the UK on May 23-24 and Germany’s legendary Rock Am Ring/Rock Im Park on June 5-6.

Slam Dunk will see Billy Talent share the stage with such reverberating bands as Sum 41 and the Used. Even more star-studded is the Germany’s most popular open-air, featuring Bring Me The Horizon, Babymetal, Black Veil Brides, Dirturbed, Green Day and Korn.