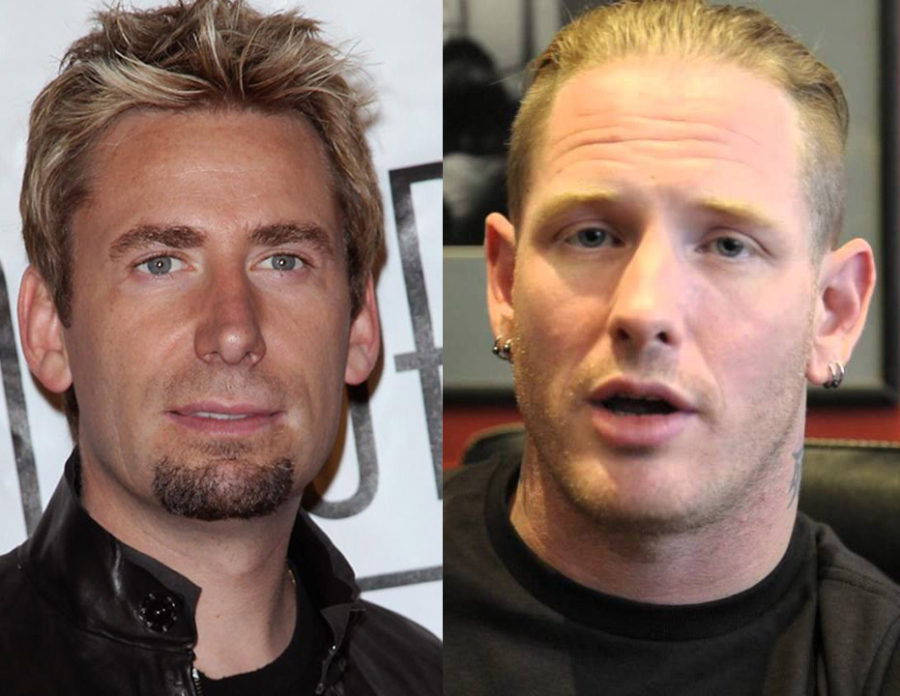 The recent Corey Taylor vs. Chad Kroeger row doesn’t seem to be ceasing just yet. The reciprocal confrontation began with Nickelback’s frontman saying unpleasant things about Taylor and Stone Sour in one interview last month. Kroeger went as far as to say Stone Sour were “not as good as Nickelback”, which came down to Taylor calling Nickelback frontman “an idiot”.

While Kroeger has been quiet on the topic since, Slipknot/Stone Sour singer keeps mentioning Nickelback in every interview, as well as on stage. Now, in a new interview with 93.3 WMMR, Taylor has added that other Nickelback members called him to apologize for their frontman’s behavior, even though it would mean distancing themselves from the band leader (via Blabbermouth). Stone Sour singer has underlined that “it’s not the rest of the band” talking trash about his band, it’s just Kroeger’s ego:

“That just tells you the level of ego you’re dealing with,” Taylor told in the interview. “And I’ve said this since day one—it’s not the [rest of his] band. Because the [other guys in the] band turned around… As soon as that story hit, the band called and apologized. They were like, ‘It’s not us. We promise. It’s this guy. We don’t…’ And I had hung out with the band before, and they’re super cool dudes. So I was, like… Well, I figured it wasn’t them. So I don’t want people holding it against the band, because it’s not them. It’s Captain Ego from planet Douche.”

You can check out the whole interview below.

According to Kroeger in his recent chat with Metal Covenant that sparked the fight, their confrontation has got quite a history. “Corey Taylor has said some really nasty things about me before in the press,” Nickelback vocalist said. Interstingly, Taylor seems to have little memory of saying anything nasty about Nickelback:

“No, not really,” Taylor answered. “I mean, I said something maybe, like, fifteen years ago, but I was drinking then; nobody was listening to me then. And I hadn’t said anything since; I don’t even think about him. … This came so far out of left field that I woke up to everyone, like, blowing me up. And I was, like, ‘Really?'”

In the meantime, Stone Sour seem to be having a lot of fun on stage recently, starting their shows with a chant “F–k Nickelback”. And it doesn’t look like the two are going to bury the hatchet. “It’s been, like, the last four shows,” Taylor says “It [happened] in Canada yesterday — [which is Nickelback’s] stomping grounds.”