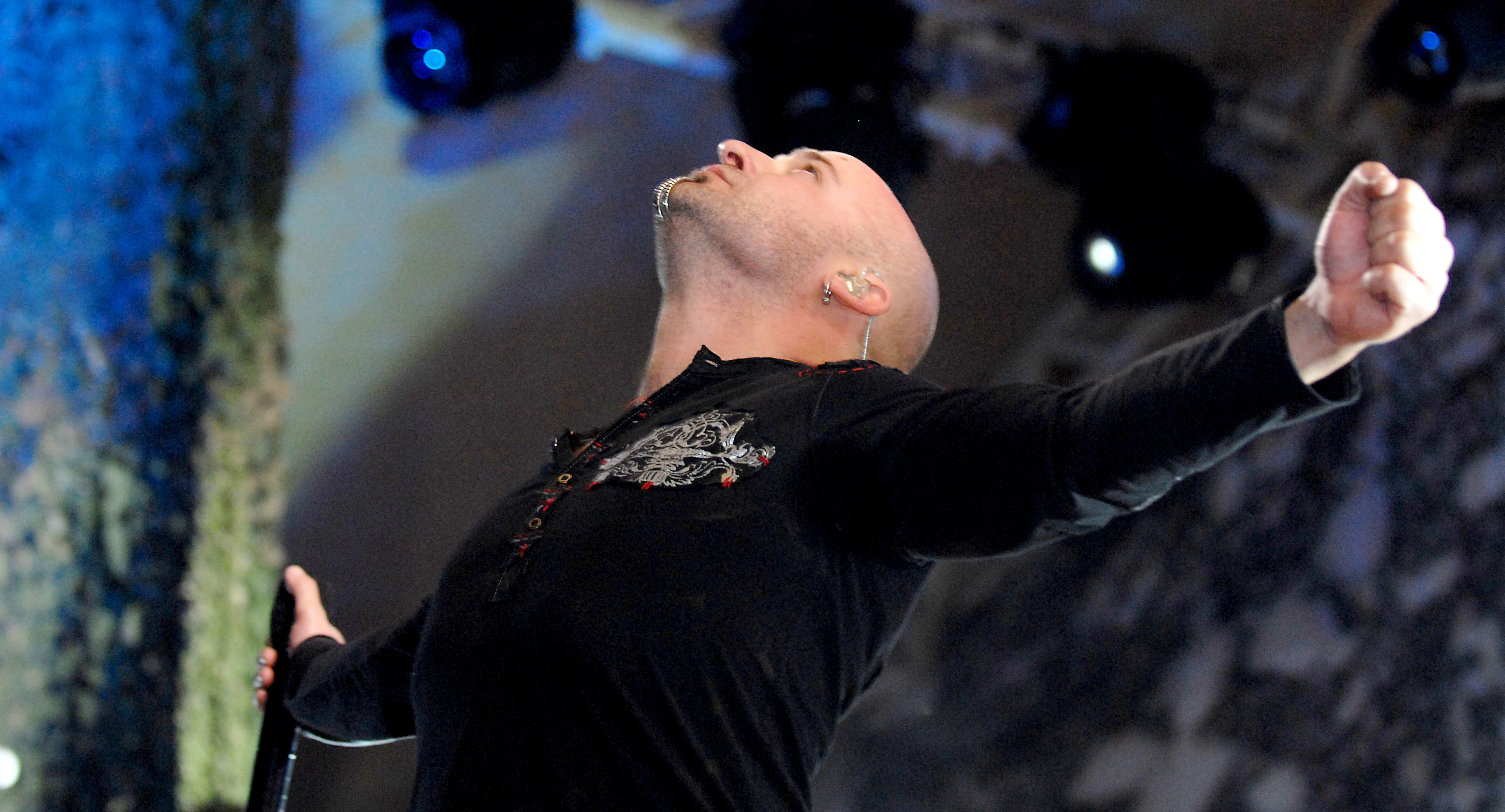 DISTURBED admit they can’t believe the success of their comeback video ‘The Vengeful One’, which has got 2 million views since June 23. The band annouces release details of new album, Immortalized 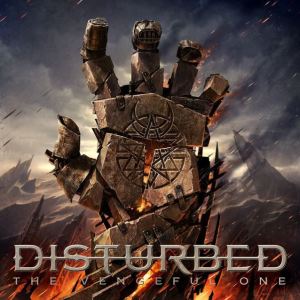 It’s been only two weeks since the video for the new single ‘The Vengeful One’ came out, and so far it has enjoyed more than 2 million views. In a recently interview with on 92.7 QLZ radio station guitarist Dan Donegan said: “Insane. It’s insane. I mean, I’m just overwhelmed. I’m emotional over it. I can’t believe the kind of response we’ve been getting. It’s nice to see that, [after] this long of a break, we came back swinging. The fans have been waiting patiently for it, and they’ve reassured us that they’ve always been loyal to us. After all these years, I’m just very appreciative of it. It’s been a tough secret to keep.  Listen to the chat below.

The band guitarist commented on keeping the recording process a secret: “We didn’t wanna speak too soon to the fans. We didn’t wanna say something too early on, make them have to wait some more for it. And we figured, at this point, it would be a nice surprise and a nice gift to them to have it finished and then just drop the song, and nobody even knew that we were even talking. ‘Here’s the new single,’ and everybody gets excited about it again, knowing that it’s gonna be coming sooner than they expected.” (via Blabbermouth) 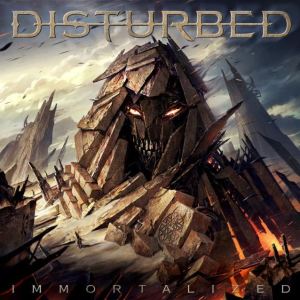 Disturbed will debut first new album since 2011, is due out August 21. ‘Immortalized’ will be the follow-up to 2010’s gold-certified record ‘Asylum’. Check out the interview with Dan Donegan and enjoy the video for ‘The Vengeful One’ below. Leave us your comments below and stay tuned with Alterock Facebook and Twitter to never miss on the news about your favorite alternative music!