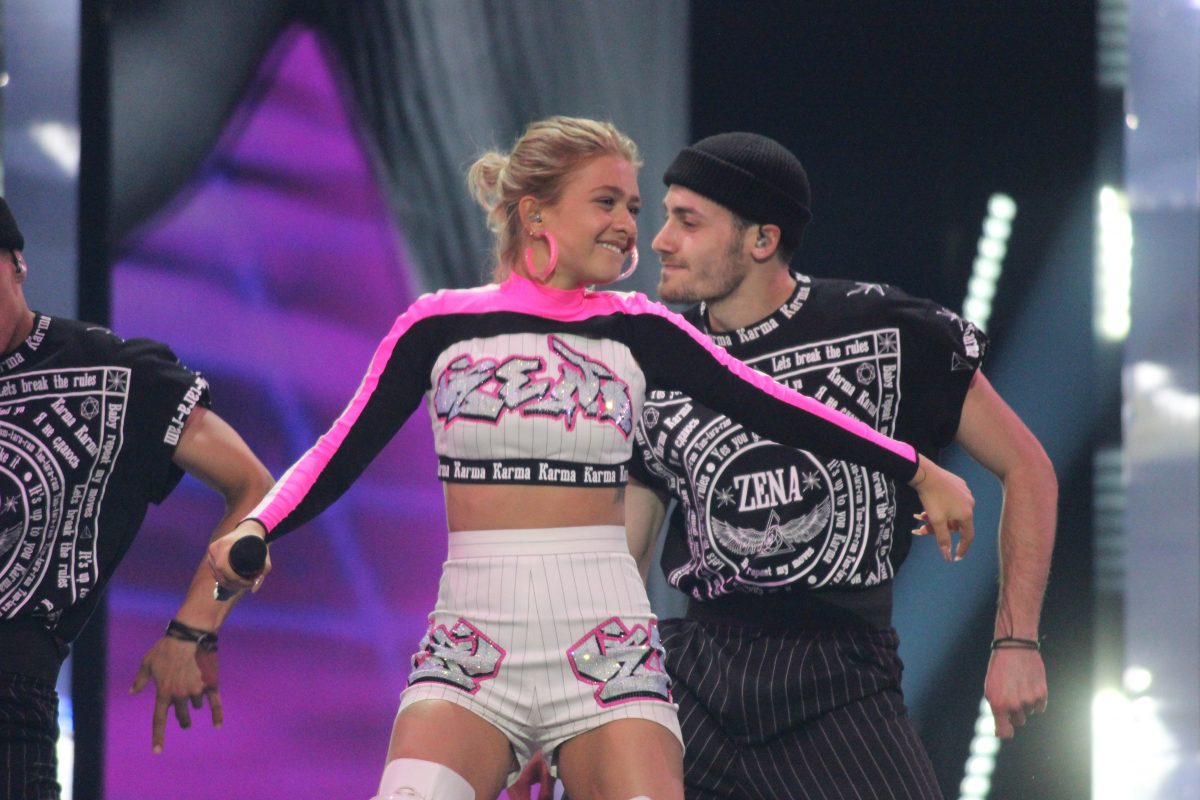 The dismissal of the Belarussian jury, which had leaked the votes from Belarus, caused an error in Eurovision result calculation

Duncan Laurence of the Netherlands has brought its country the first Eurovision win in 44 years at the just-finished Europe’s number one music contest. His performance of ‘Arcade’ proved a full package: a touching song, brilliant vocals and a heartfelt staging. Italy’s Mahmoud made his country proud with the second spot in the Final, and Russia’s renowned singer Sergey Lazarev landed at #3. Not to mention North Macedonia’s best result in its history, becoming the favorite with the jurors.

However, last night, 4 days following the Eurovision Grand Final, the puzzling, illogical voting from Belarus jury was revisited and corrected. The so-called “human error” occurred after the dismissal of the Belarussian jury and annulment of their allocated points in the Final.

What happened is that the jury of Belarus had broken the rules by leaking their votes from the First Semi-Final, which can only be published after the announcement of the winner of Eurovision. Their scores to other countries were cancelled and the new points were aggregated from the average voting results of the four countries of the same voting block: Russia, Georgia, Armenia and Azerbaijan. Or… that’s how it should have been done.

Instead, what people saw on their screens were the reversed aggregated average figures, which meant zero points to the most voted countries and, surprisingly, 12 points to the less voted host country, Israel. Last night, the wrongly aggregated results were changed, making Sweden and Belarus celebrate their higher result, while Norway and the UK got a bit lower scores.

The UK’s Eurovision performance by Michael Rice with the song ‘Bigger Than Us’ came bottom scored anyway but with even less points: 11 instead of 16. This way the UK now lands on spot #25 (that means the one before the last) instead of #24. Belarus jumped one spot higher, switching places with Britain. Norway and Sweden have also exchanged positions, with Sweden now at #5 and Norway’s Keiino at #6. And even a bigger surprise, it also means North Macedonia’s Tamara Todevska won the jury vote over Sweden’s John Lundvik.

Fortunately, the Netherlands’ winner Duncan Laurence, as well as Italy’s #2, Russia’s #3 and Switzerland’s #4 remained unaffected, with just a couple of points alteration. Thanks to Laurence’s win, in 2020 we are all heading to the Netherlands for the next Eurovision contest!