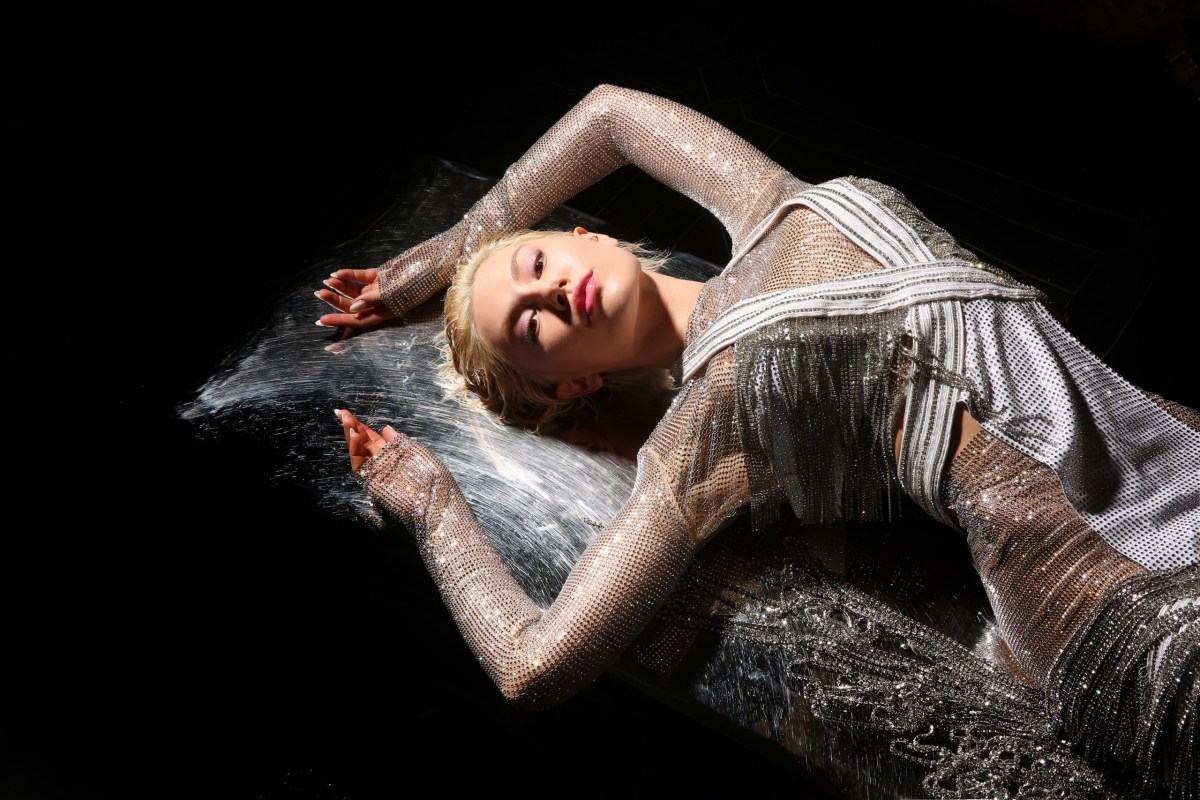 Day 8: Did you know Elena Tsagrinou has worked with the producing team of Jennifer Lopez, Enrique Iglesias and Pitbull?

These and other fun facts about the Cyprus singer are right here:

Have you joined AlteRock yet? We can’t wait to hear your thoughts on AlteRock Facebook and AlteRock Twitter!