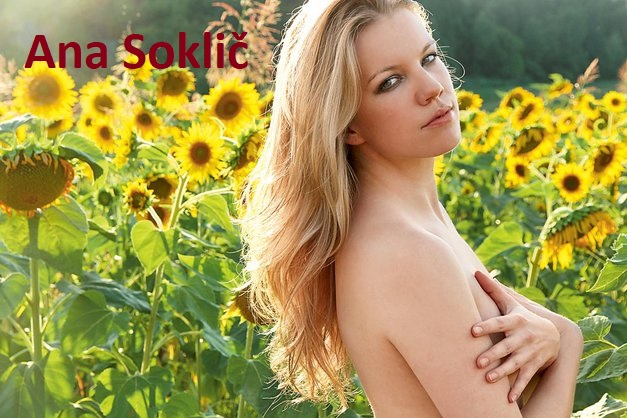 Day 2 and we are revealing some fun facts about Slovenia’s Ana Soklič, who’s brining ‘Amen’ to Rotterdam stage

“In the end, I don’t care what people say, only Jesus Christ is the one who guides us through life’s paths and we should never be afraid that there is no light at the end of the tunnel. It is, although it is difficult. “ 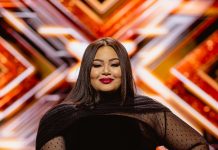 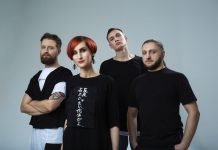 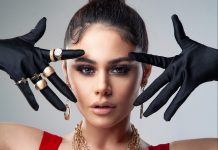 Eurovision 2021: Fun facts about Efendi, the Mata Hari of Azerbaijan