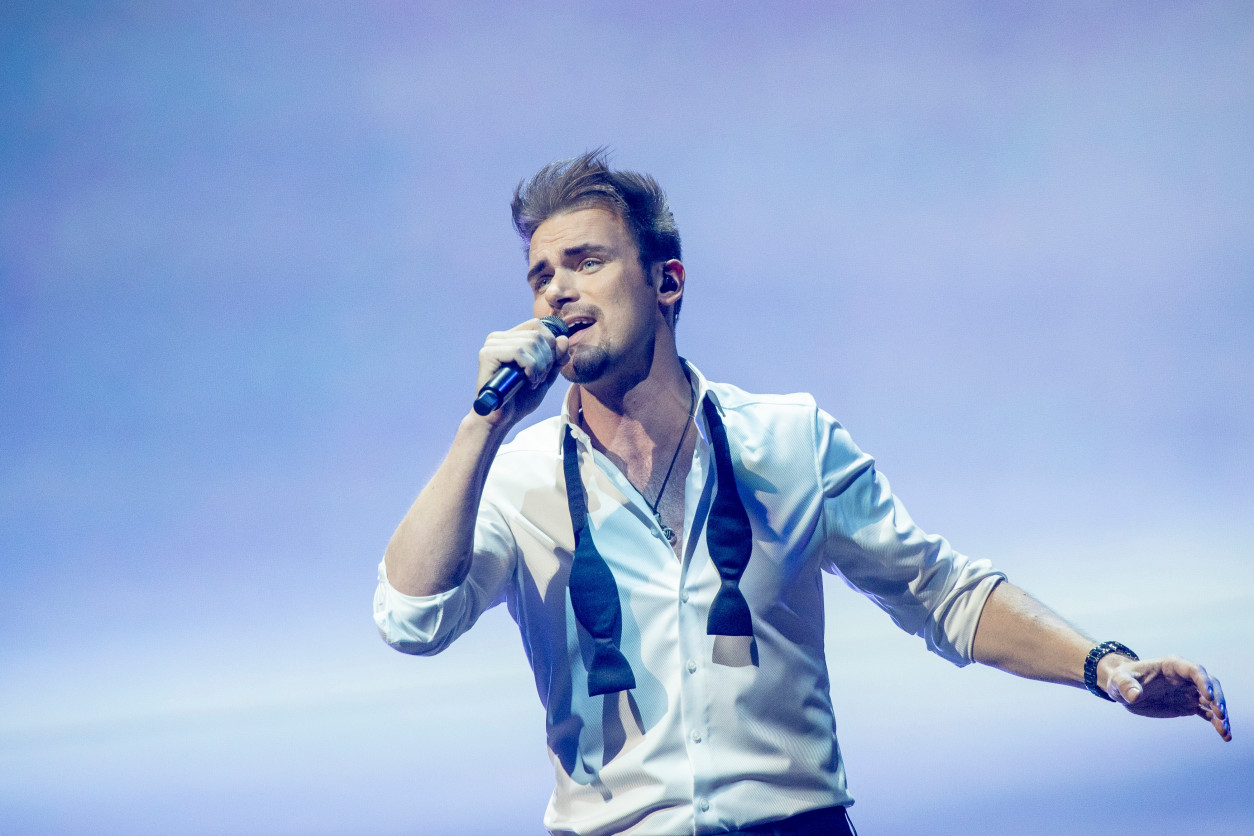 Moving to #18 of 39 artists in the running order: it’s charismatic Uku Suviste from Estonia 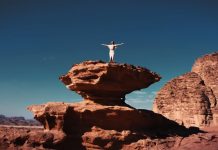