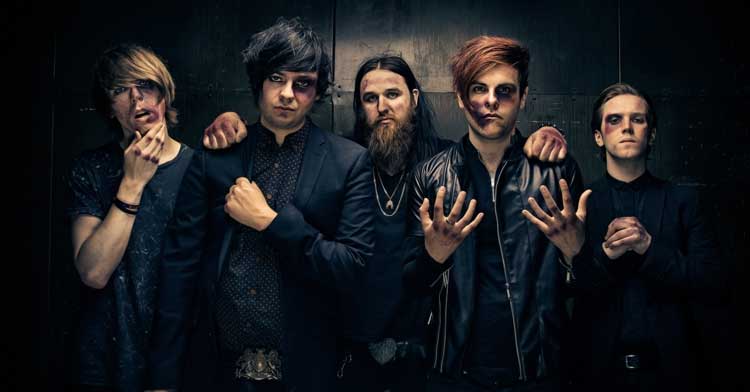 Fearless Vampire Killers are putting a full stop in their music path as a band. They will play their final show on October 30 at London’s Camden Underworld.

FVK will be joined by Zoax and Ashestoangels at their goodbye show. Pre-sale tickets are available now for the band’s official fansite, the Obsidian Bond. General ticket sale launches at 9.00am on Friday, July 29.

A bit of a solace to fans is that, despite the first announcements about calling back their Reading & Leeds performances, FVK will in fact appear at the legendary festival on August 25-27. They will also play Butserfest on September 10.

The band announced their breakup after co-vocalist/guitarist Kier Kemp made a decision to leave the band on July 4. Although the singer underlines “there’s been no arguments, no exchanging blows, no nastiness”, and the announcement was received quite smoothly, co-frontman Laurence Beveridge told Rock Sound that they hadn’t seen it coming, and the news of Kemp’s departure broke out of the blue.

Beveridge shared that they were in a meeting with their manager when Kemp unveiled his decision, and the group were taken aback by this sudden turn. “We had no idea, in fact we thought it was a joke at first. We didn’t realise he meant it, it was a complete shock,” he admits.

Kemp has commented that it wasn’t an easy decision for him either. “Believe me, I had thought of every possible worst-case scenario, I have never been so terrified in my whole life,” he told Rock Sound. “I felt is it was like a romantic relationship coming to an end. It was fucking horrible.” 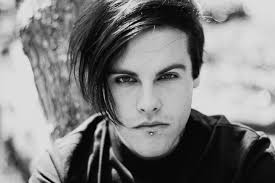 However, for Kemp it was not an impulse, delivered on the spur of the moment. “I’d say for the last year I’ve been unhappy, but I didn’t come to a final conclusion until quite soon before I actually did it.”

“I was doing things I didn’t want to and that became apparent as well,” the singer goes on. “It’s more like a divorce.”

Has the band considered going on with FVK’s line-up without Kemp? Beveridge admits they gave it lot of thought but just felt that it would be very difficult to continue without the band’s figurehead. “I don’t think it would’ve worked any way and it felt like it would no longer be that band without him, because he was an important part of it. We all built that band together from the ground up. It was very much a partnership.”

For the final gigs, including the farewell show, Kemp will play together with his bandmates. But what’s awaiting the musicians next? Both frontmen stated they cannot imagine themselves not writing music, and as for Kemp, he’s already got some new demos and expects his music to be out by the end of the year.

“I started writing a lot of music before I knew I was going to leave FVK. I started to get really excited about it. I was never the principle songwriter in FVK, it was mainly Drew and Laurence. I started writing a lot and I think how excited I got by that put certain other things into perspective for me. It really spurred me on, I’ve churned out a load of music,” says the vocalist. Read the entire interview here.

Are you coming to see FVK’s farewell show in London? Be the first to leave your comments, share the article, and stay tuned with Alterock Facebook and Twitter to never miss on the news about your favorite alternative music!

With mixed emotions we announce our final show:

General on sale Fri 9am pic.twitter.com/LgdKbmIUkU