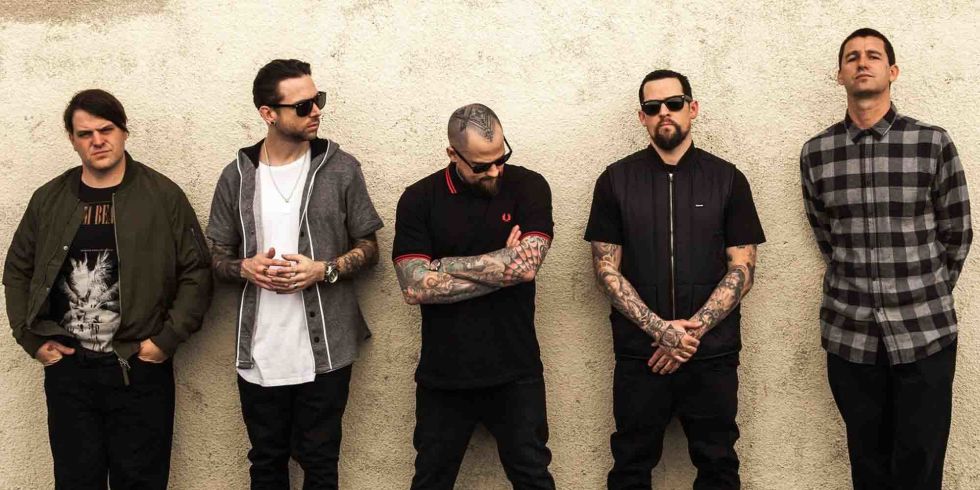 No more rumors and citing unreliable sources as to whether Good Charlotte are working on a new album. The news broke via Alternative Press that by this time next year, the band will have released a new full-length, the first record after their long hiatus.

In the recent AP edition, Joel also revealed in an interview that with the new album, which is being recorded with John Feldmann, Good Charlotte are not trying to sound radio-friendly. What they are trying to achieve is to make a record that will rock the audiences live.

“It feels like the GC of the past, but there’s a new energy to it”, Joel reveals. “We made the record with John Feldmann, who we’ve never been able to make a full record with before, so there’s a lot of energy there. It wasn’t a record where we had to think about the radio, so it’s really a record we just want to play live. There’s something really alive about it. It feels really vital.”

Good Charlotte were earlier rumored to be planning a worldwide tour but there hasn’t been any official information on the band’s touring plans so far. 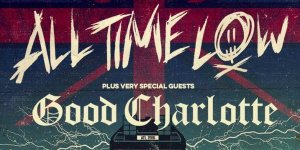 We’ll remind you that in November 2015 Good Charlotte announced that the hiatus was over via Alternative Press. The announcement, which cheered up all the fans, was closely followed by a new single, ‘Makeshift Love’. The video for the single featured ex-My Chemical Romance’s Mikey Way and John Feldmann.

Besides their own new music, in June 2015, Good Charlotte launched a collaborative track with rapper Waka Flocka Flame, ‘Game On’, the theme song for the upcoming Sony film, ‘Pixels – The Movie’. The song was accompanied by a music video, which you can watch at this location.

The band performed its first comeback show since since the creative break on November 19, 2015, at The Troubadour in West Hollywood, California. Good Charlotte then announced joining All Time Low on their UK and Ireland tour leg, which will kick off on February 10 in Cardiff and run through February 16. See the UK dates below. Share your thoughts in the comments, and join Alterock Facebook and Twitter to always be in the know about your favorite rock bands!

[schema type=”review” url=”http://alterock.net/good-charlotte-to-release-comeback-album-by-the-end-of-2016/” name=”GOOD CHARLOTTE to Release Comeback Album By the End of 2016″ description=”Good Charlotte confirmed they will have released a new album by this time next year” rev_body=”No more rumors and citing unreliable sources as to whether Good Charlotte are working on a new album. The news broke via Alternative Press that by this time next year, the band will have released a new full-length, the first record after their long hiatus.” author=”Tatiana Vinichenko” pubdate=”2016-01-07″ user_review=”5″ min_review=”1″ max_review=”5″ ]