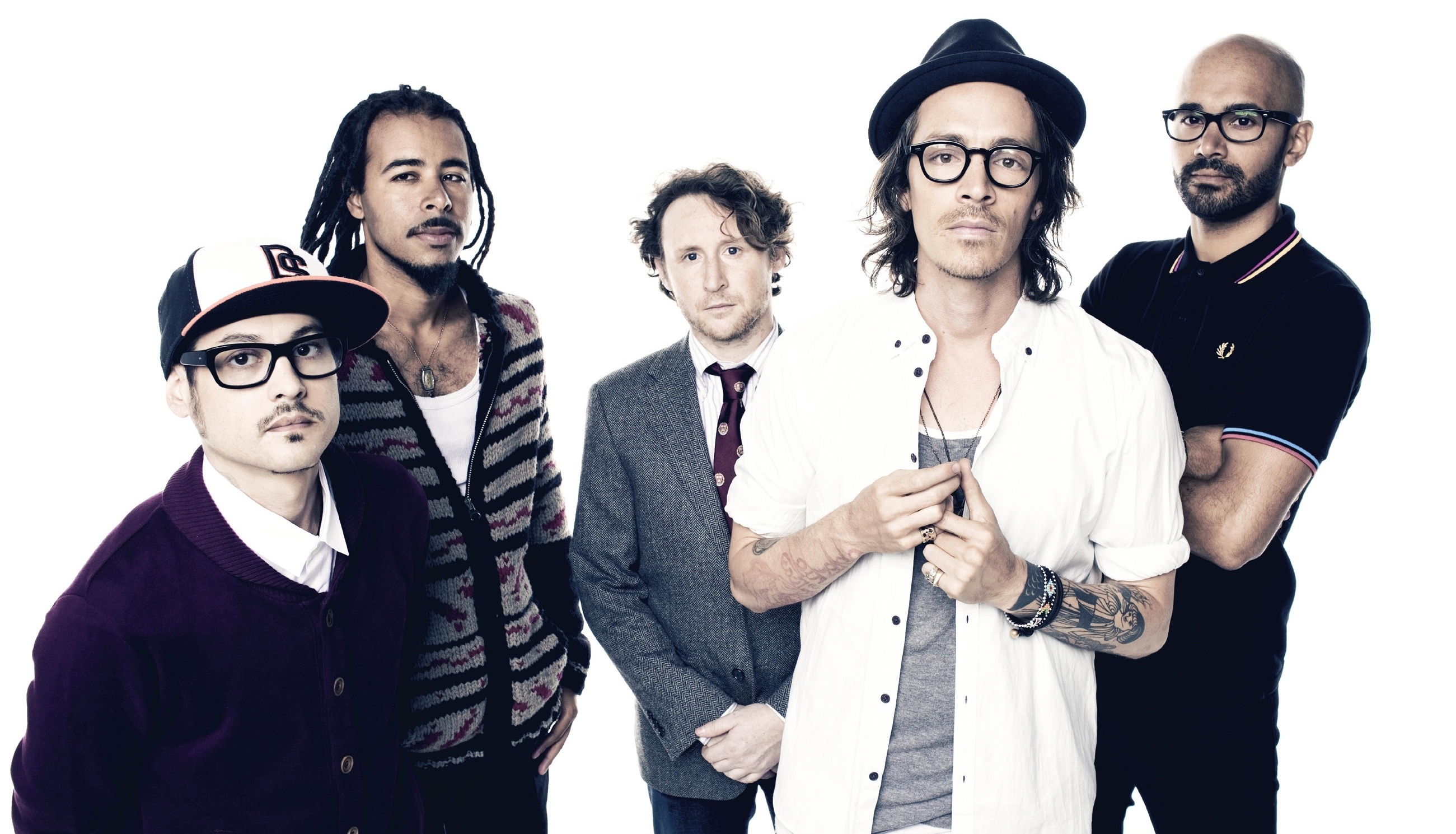 Incubus have released a new song, “Absolution Calling”, and have two EPs coming out soon

Californian alternative rock band Incubus has hinted the world that it is ready to rock again this year. After having been in the shadows for quite a while, Incubus seem to be back in shape, as yesterday, February 5, they released a new song, “Absolution Calling,” the first single from their upcoming eighth studio album, the follow-up to 2011 record, If Not Now, When? Listen to the new song below and feel welcome to leave your comments on Alterock Facebook or Twitter page.

In 2015 Incubus will appear at Soundwave Music Festival in Australia, alongside Faith no More and Soundgarden. Their performance at the KROQ’s Almost Acoustic Christmas 2014 on December 14 was their first full band stage appearance since December 2013. The band presented a new song called “Trust Fall” during their performance.

In August 2014 Incubus also promised two EPs to be out later this year, with the first Trust Fall (Side A) set for release on March 24, 2015.