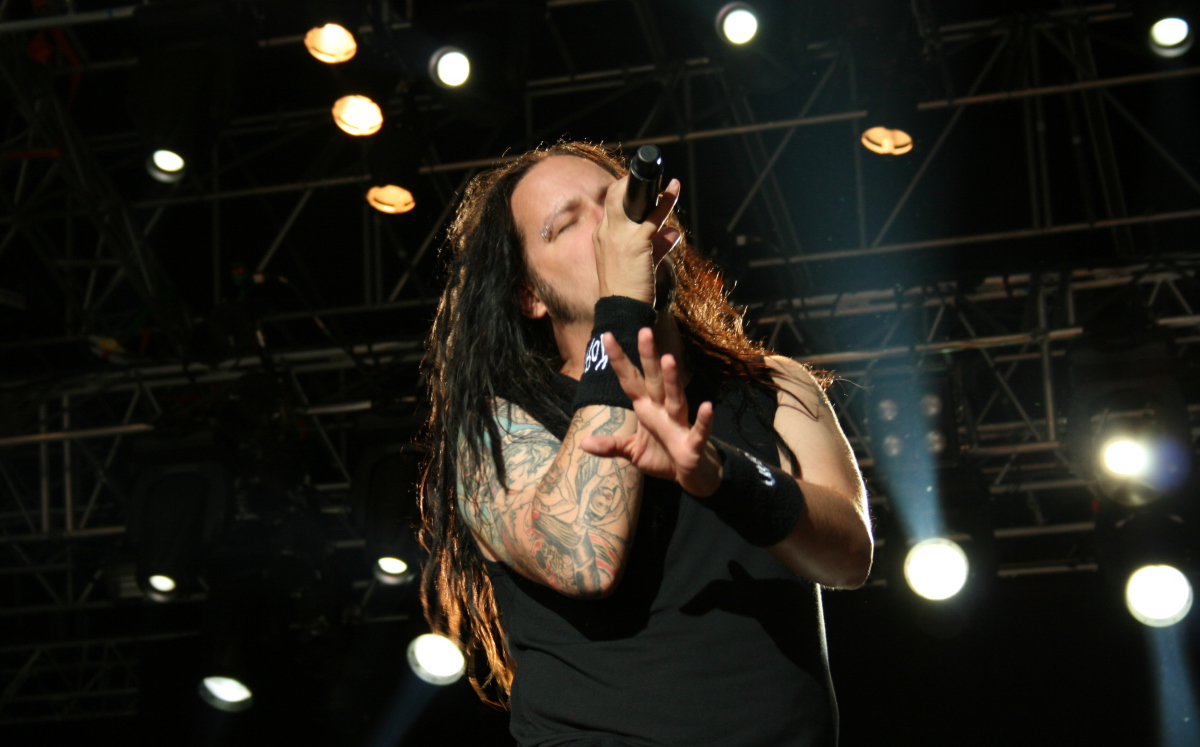 Several months ago actors Jay Baruchel and Eric Andre, known as the starts of the FXX show Man Seeking Woman, were in a TV show Eyewitness News Mornings in Bakerfield, California, where they for some reason changed the topic of the chat and started impersonating Korn’s vocalist, Jonathan Davis. The actors concluded the crazy videochat with a handshake, praising themselves on knowing a lot more about Korn than the show host.

Yesterday, Korn themselves took to Twitter, posted the video and added their comments, saying Baruchel “does a way better impression of Korn” than Andre does, and inviting the band’s fans to comment on the impersonations. It’s good to know there are rockers like Korn who like a nice joke and even welcome hilarious TV moments about themselves.

What do you think of the impersonations? Leave us your comments below and stay tuned with Alterock Facebook and Twitter to never miss on the news about your favorite alternative music!