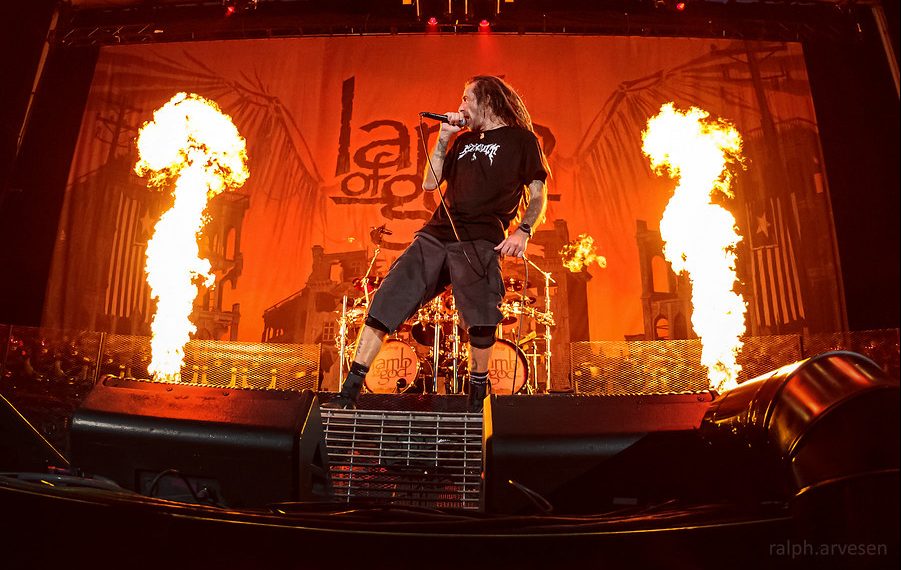 Lamb Of God have just announced the upcoming arrival of their ninth album, Omens. The record is due out October 7 via Epic Records.

Titled Omens, the new record is obvisouly far from a feel-good one. Speaking about the album tone, vocalist Randall Blythe wrote in a press release:

“The world is crazy and keeps changing. Omens is a reaction to the state of the world,” he says. “It’s a very pissed-off record. It is extremely pissed-off.”

More: MOTIONLESS IN WHITE share possibly the best cover of THE KILLERS hit ‘Somebody Told Me’

The upcoming Lamb Of God album was produced by renowned Josh Wilbur. Wilbur’s list of previous collaborations includes Korn, Lamb Of God, Trivium, A Day To Remember, Avenged Sevenfold, Papa Roach, Motionless In White and Megadeth, to name a few.

Speaking of Megadeth, a month ago, on April 1, Lamb of God released a cover of Megadeth’s track ‘Wake Up Dead’ (1986). The music video for the cover also features the members of Megadeth. The band frontman Dave Mustaine said: “We had a blast playing with LAMB OF GOD on their cover of ‘Wake Up Dead’. Almost as much fun as we’re going to have playing every night on ‘The Metal Tour Of The Year’.”

Check out the video below:

To promote the new album, the band has happily announced their 2022 U.S. tour. On the Omens tour, Lamb Of God will be supported by such powerhouses as Killswitch Engage, Baroness, Motionless In White, Suicide Silence and more. The tour kicks off September 9 in Brooklyn and runs through October 20. See the full list of tour dates below.

Omens tour dates 2022 with Killswitch Engage, Motionless In White, Fit For An Autopsy

Omens tour dates 2022 with Killswitch Engage, Animals As Leaders, Fit For An Autopsy 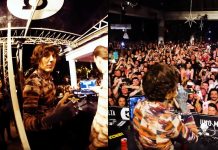