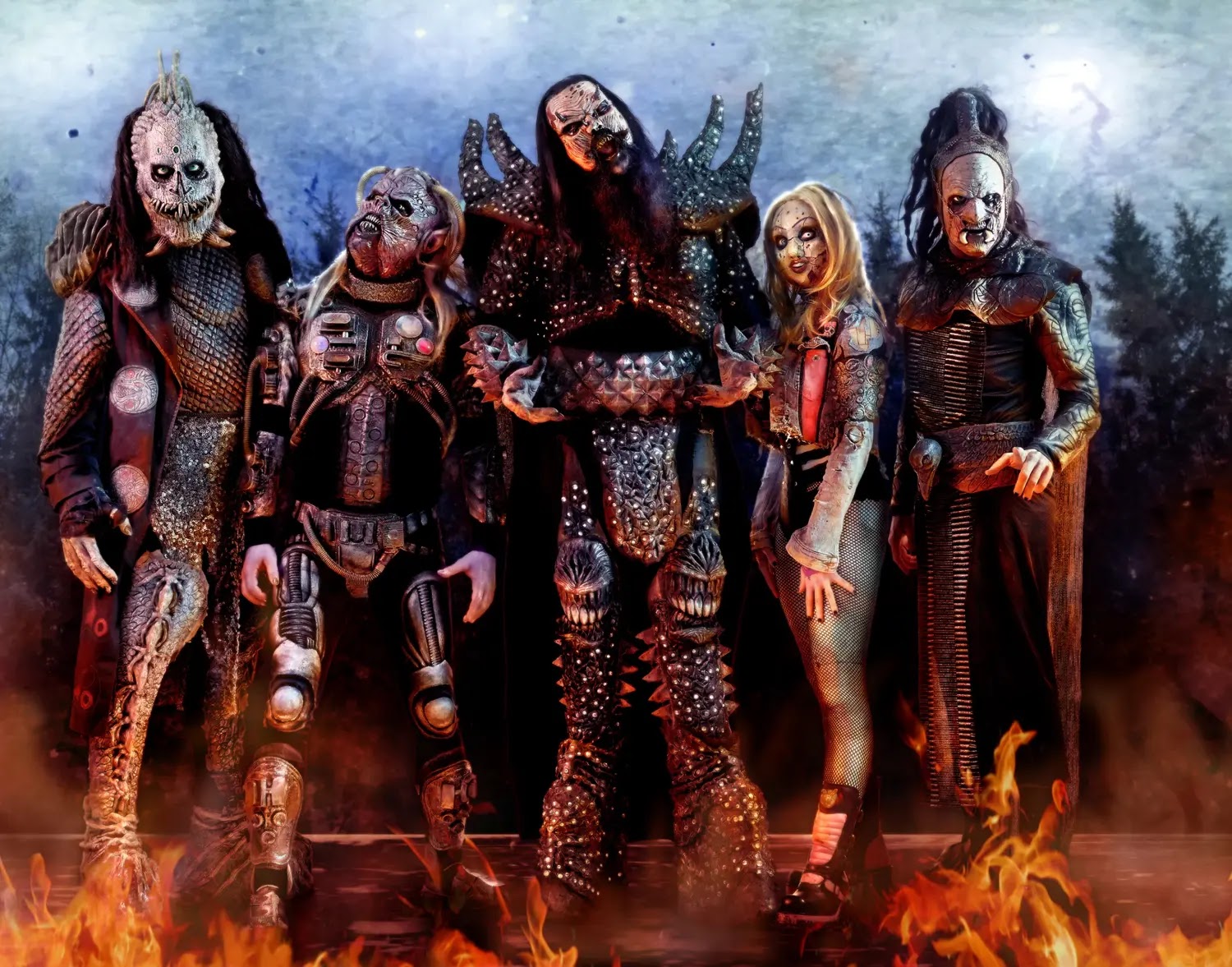 The first day of the new year kicked off with terrific news. While many of us were still “recovering” from bountiful New Year parties, Finnish rock monsters Lordi shared the title and artwork of their upcoming album. The title of the record, Screem Writers Guild, is a wordplay upon Screen Writers Guild, an organization of Hollywood screenplay writers. Lordi’s new album is due out this spring via Atomic Fire Records.

Lordi started their New Year Sunday, Jan 1, by posting the album artwork on social media. It was accompanied by the following message:

“The year has turned to 2023 and it’s time to fix our beady little eyes on the new era and the – soon to be released – new album: SCREEM WRITERS GUILD! Some juicy appetizers of it are coming up sooner than you might expext… stay tuned!”

In November 2021 the Eurovision rock legends outdid themselves. They managed to release as many as seven new studio albums within one year. Last year, Lordi had a new band member join their crew: Kone was taken on as the replacement for the band’s departed guitarist Amen-Ra. The band’s first show with the new guitarist took place during the Rock In The City festival in Kuopio, Finland.

“Sometime 10 years ago, I got an idea from the publishing manager that the Lordi book should be updated. However, this idea was forgotten until the matter came up again. Jyrkäs, the author, was also quickly found, as she is my old acquaintance. Maria has written everything down and I told her the stories”, Mr. Lordi told Voice.fi in September.

Mr. Lordi said that the pandemic time even helped him fulfil this ambition. The rocker had much more time than usual to work on the book, despite also having seven albums to release.