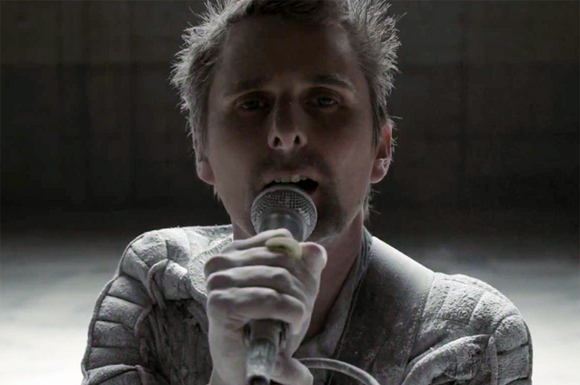 The competitors of the English trio were James Bay (for Chaos and the Chain), Death Cab for Cutie (for Kintsugi), Highly Suspect (for Mister Asylum) and Slipknot (for .5: The Gray Chapter), so the category was far from homogenous. Newcomers Highly Suspect also performed their Grammy nominated single ‘Lydia’ before the winner was announced but the desired statue went to Muse this time.

Muse have been nominated seven times, so they quite deserved to take the gold. It’s the band’s second Grammy award so far. Earlier, Grammy picked them in the Best Rock Album category for their record The Resistance but Muse themselves did not attend that Grammy ceremony to accept the award personally.

Drones is the band’s 7th studio effort by Muse, released on Jun 5, 2015 in Europe and Jun 8 in the UK through Warner Bros. Records and Helium-3. The album was recorded at The Warehouse Studio in Vancouver, British Columbia. Muse produced the album with the help of Robert John ‘Mutt’ Lange and performed as co-producers themselves.

Are you happy Muse took the gold for Drones? Share your thoughts in the comments, and join Alterock Facebook and Twitter to stay tuned for rock and metal news.