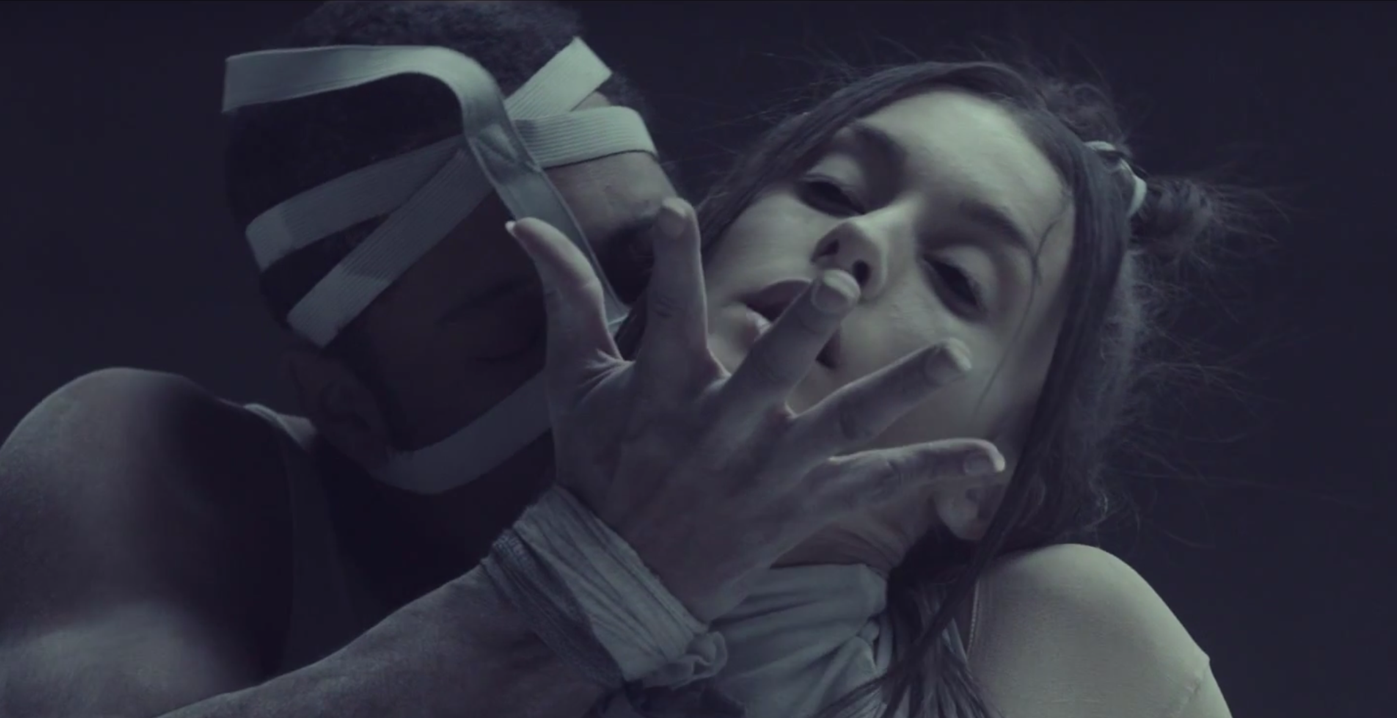 Watch the video for ‘Dead Inside’, the clip for the new single off the upcoming Muse album, titled Drones 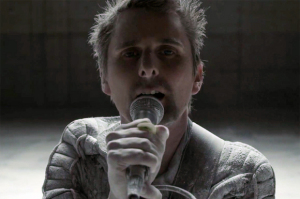 The fresh music video from Muse, ‘Dead Inside’ shows a blacked-out pair of dancers, who tell the story of their relationship through their moves. “This is where the story of the album begins, where the protagonist loses hope and becomes ‘Dead Inside,'” frontman Matt Bellamy told Rolling Stone. You can watch the new video below.

Muse will release their first album since 2012′ The 2nd Law on June 9. Earlier the band had premiered their new song ‘Psycho’, accompanied by the military-tinged lyric video.

Recently, Matt and Dom from Muse stopped by The Kevin & Bean Show to talk about headlining the KROQ Weenie Roast Y Fiesta 2015, opening for the Foo Fighters and Red Hot Chili Peppers, and the new album. Check it out below as well as the new video, ‘Dead Inside’ and join Alterock Facebook and Twitter to never miss on the news about your favourite alternative music!