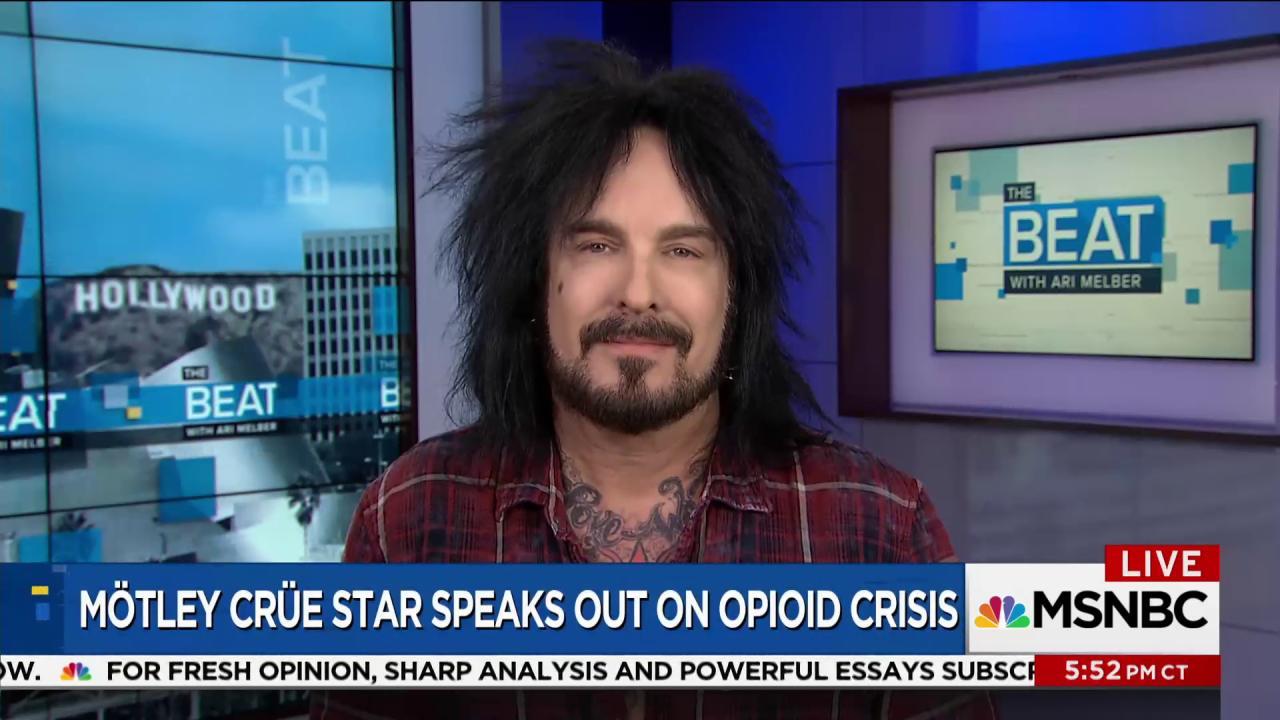 Motley Crue bassist talks about his struggles with painkillers, warns against doctors’ overprescribing

The U.S. media are unanimously blowing the horn about the recent court ruling, ordering manufacturer Johnson & Johnson to pay $572 million to the state of Oklahoma. So far over 2,000 lawsuits have been filed against pharmaceutical companies, whose products are believed to foster opioid addiction in their consumers.

Now, the world of rock music has seen many of its musicians struggle with addictions and face the hardships of recovery, so why be silent about it? Motley Crue bassist Nikki Sixx thought exactly that, so he decided to share his thoughts on court ruling on MSNBC’s The Beat (Aug 29).

“This is a fantastic ruling in my opinion, but the question is ‘what’s going to happen with the money?’ Sixx said. “I hope that it’s used for organizations to help with treatment facilities and to help, also, erase the stigma of addiction.”

The bassist himself has been on painkillers as a recovering addict. Recently he had a shoulder surgery and was prescribed pain relieving medication. Nothing unusual, one would claim. But Sixx has been really concerned about increased overprescribing as well as collaboration between doctors getting funding from pharmaceutical companies:

“There are purposes for it, but if doctors are overprescribing and they just keep giving and giving and the pharmaceutical companies aren’t being honest about how addictive these pills are, this epidemic is just gonna keep getting worse and worse and worse.”

As euronews reports, over the last two decades overprescribing of opioid medication led to the deaths of almost 400,000 Americans. The ironic thing is, despite the court ruling, Johnson & Johnson’s shares have gone up by 2%, following the opioid scandal. Not bad for the future profit of Johnson & Johnson…

“This is a fantastic ruling in my opinion, but the question is ‘what’s going to happen with the money?’ I hope that it’s used for organizations to help with treatment facilities and to help also erase the stigma of addiction.” – @NikkiSixx on Oklahoma ruling pic.twitter.com/ILugavayU5