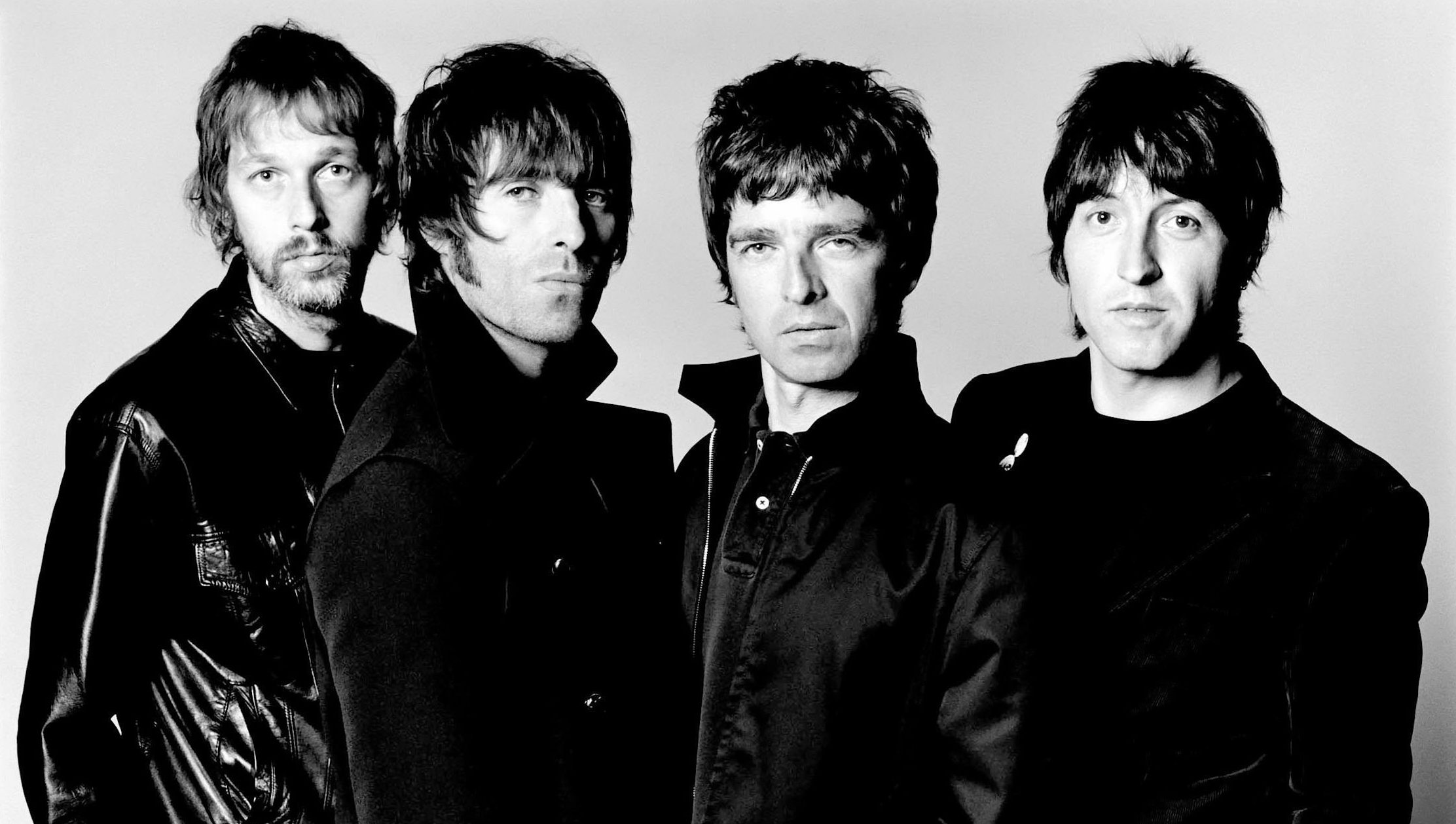 What do you mean, a new video from Oasis? The cornerstones of Britpop haven’t been around as a band since 2009 (even though there are constantly circulating rumours of their potential reunion till this very day). Yet, Oasis have just dropped a brand new lyric video for their all-time favourite ‘Talk Tonight’.

The track is taken from the group’s 1998 compilation The Masterplan. The visual is the result of the work of Brighton-based animator Ste McGregor. You can stream the new lyric video below.

In the meantime, we are all looking forward to Liam Gallagher’s fall release – his debut solo album, As You Were, due out October 6.

There’s no news for you yet as to whether Oasis are looking at a potential reunion but you’d probably be delighted to know Liam recently said he would rather be back in Oasis than build a solo career:

“Yeah I prefer that. I mean, listen, I mean I prefer to be in Oasis. Let’s get that… We know that. I prefer to be in a band,” he told Radio X (via NME).“But that’s not happening, so you can’t sit at home twiddling your thumbs, do you know what I mean? I’m not going to get a job. I guess, I mean I was always going to get back into it but I’ve got a band, man, the band are good but I guess my name is on top of it which suits me fine, man.”

How is the new lyric video for ‘Talk Tonight’?