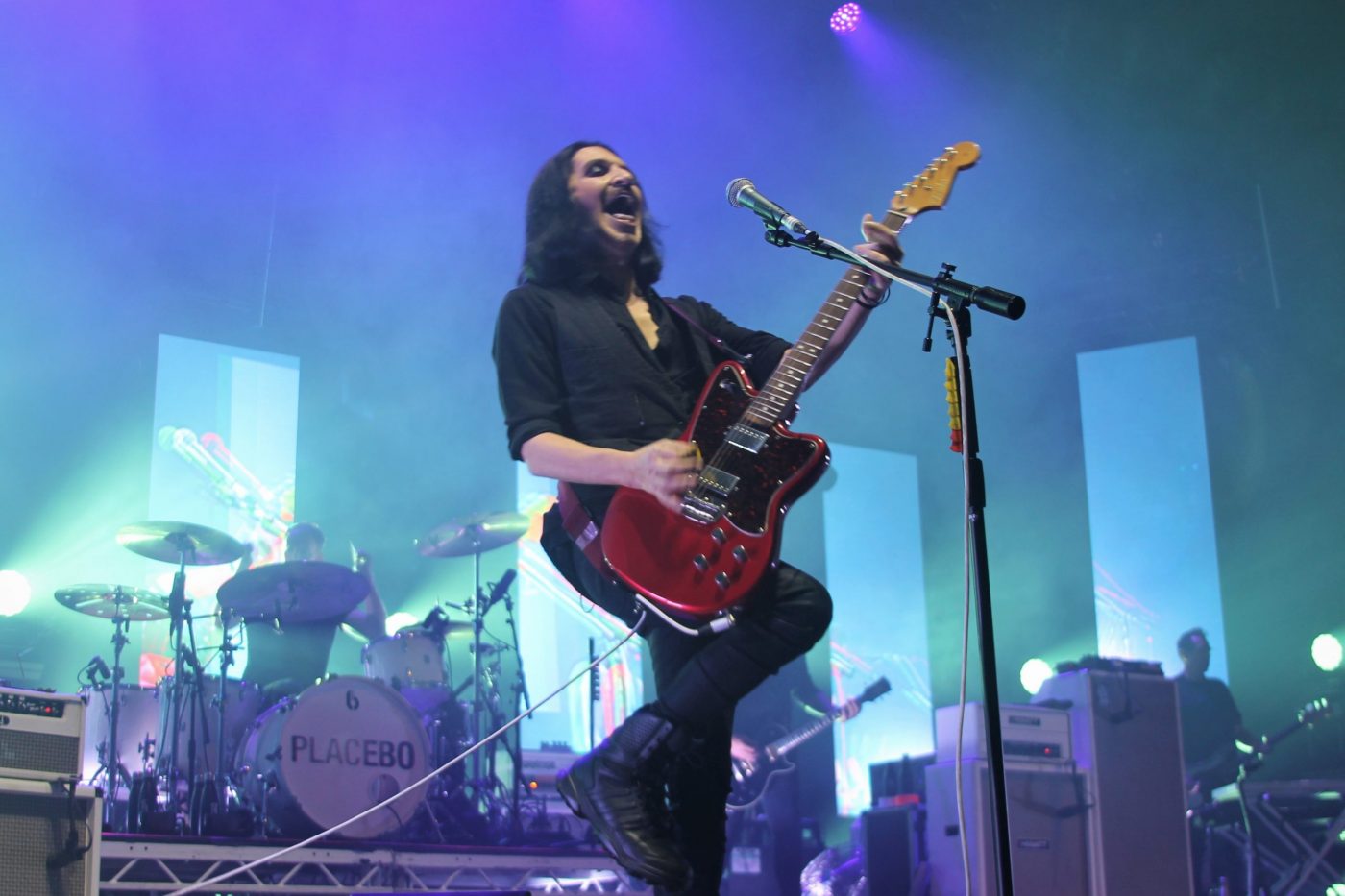 This past Friday the compact Black Box hall of Tallinn’s biggest arena Saku Suurhall saw Placebo take the stage. The band’s previous appearance in Estonia took place more than seven years ago on the open air of the Singing Grounds, except this time the choice of songs made many hardcore Placebo fans scratch their heads.

No band likes to repeat themselves over and over on stage, belting out fans’ favorites, but majority doubts the crowd will respond to the recently released new record and plays it safe. Placebo has never been this majority. Brian Molko and Stefan Olsdal emphasized what they wanted to play and hear themselves play. This is the only band, to my knowledge, who put 11 of 13 tracks off of the half-a-year-ago-released album into the setlist and discarded their cornerstone hits.

Having slept through the first half of the show, focused on Placebo’s latest record, Never Let Me Go, the audience slowly started getting into the groove when they recognized 2006′ single ‘Infra-Red’ and 2009′ rhythmical ‘For What It’s Worth’. The band expectedly included ‘Song to Say Goodbye’ and refreshed the ending of the famous ‘Bitter End’.

That being said, many felt downhearted, not having treated their ears to iconic ‘Every You, Every Me’ or ‘Meds’. Neither did they hear balladic ‘Protège Moi’ or ‘I Know’. Placebo seemed to try to distance themselves from their earliest (and highly successful) works, maybe try to reload themselves. Placebo 2.0, if you wish.

Quite a revelation for many was brit-pop band Echo Machine from Scotland. They definitely matched Placebo’s mood sonically, while visually their tall, ecstatically-moving vocalist resembled Måneskin’s Damiano. At least, Tallinn’s crowd got to enjoy socializing with Echo Machine’s Gary Moore between songs, as Placebo didn’t even say “hello, Tallinn” or “thank you, goodnight!”. Surprising? No, not really. Just Placebo. Take it or leave it. 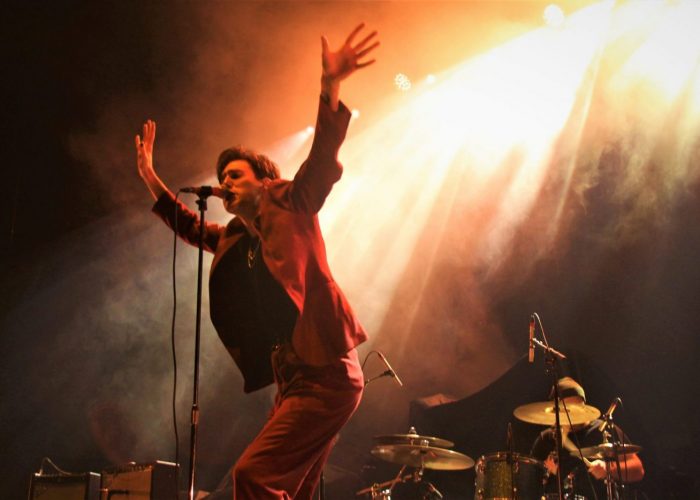 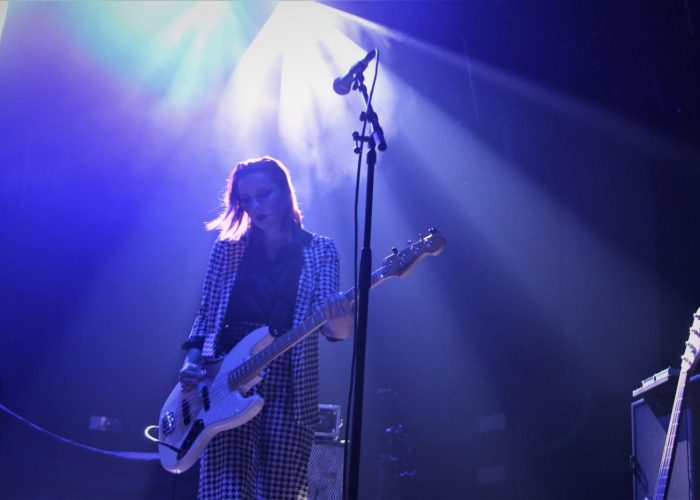 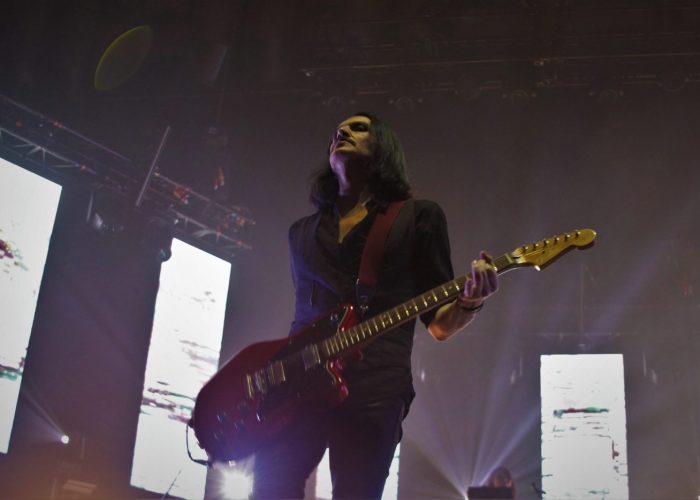 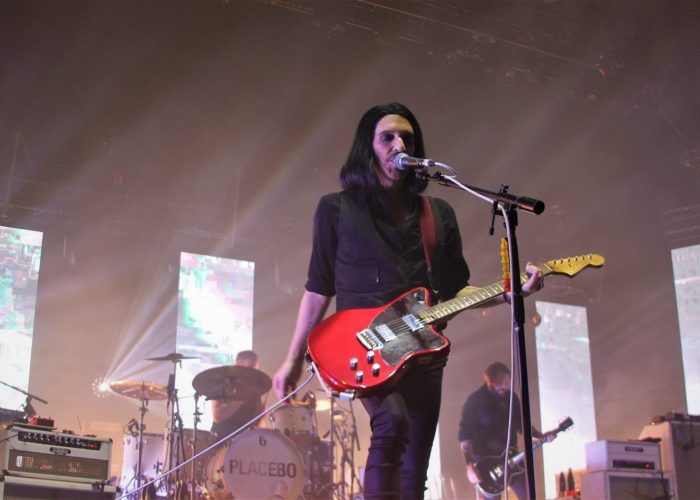 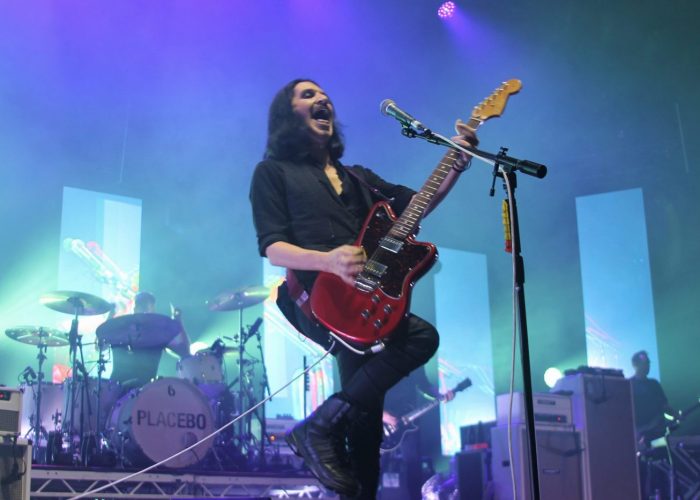 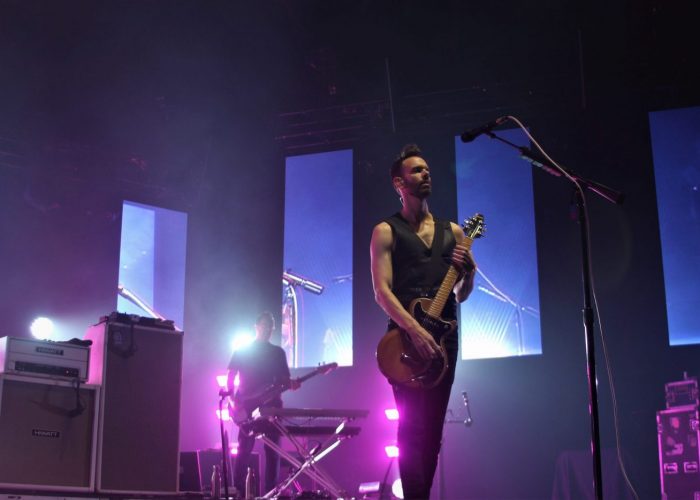 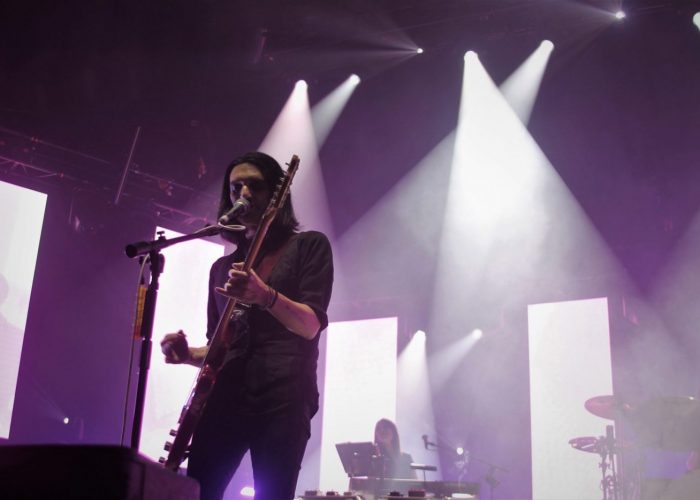 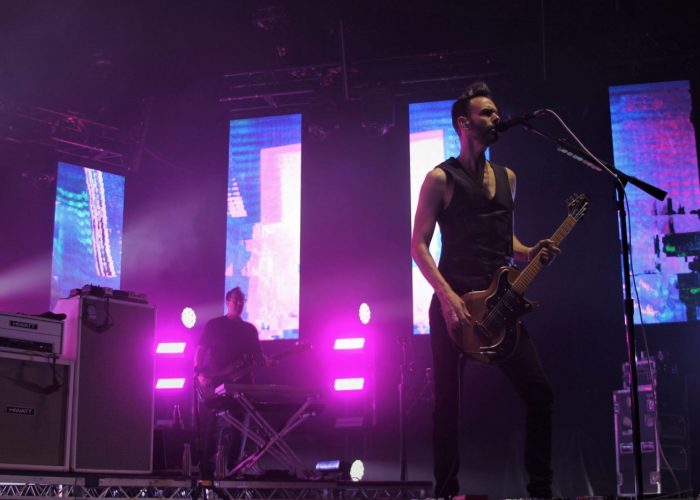 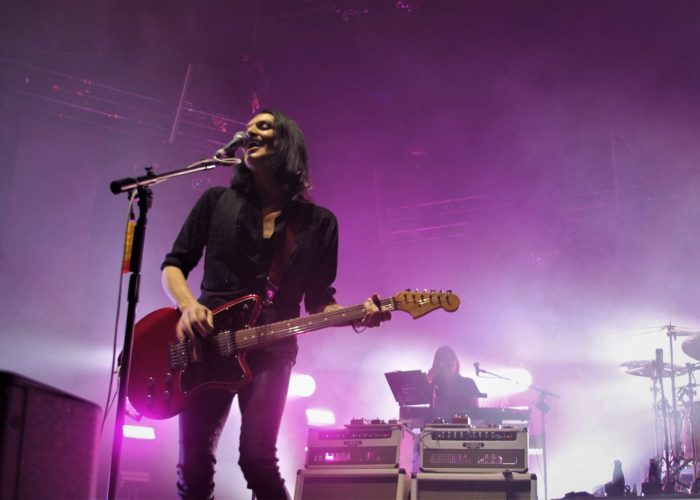 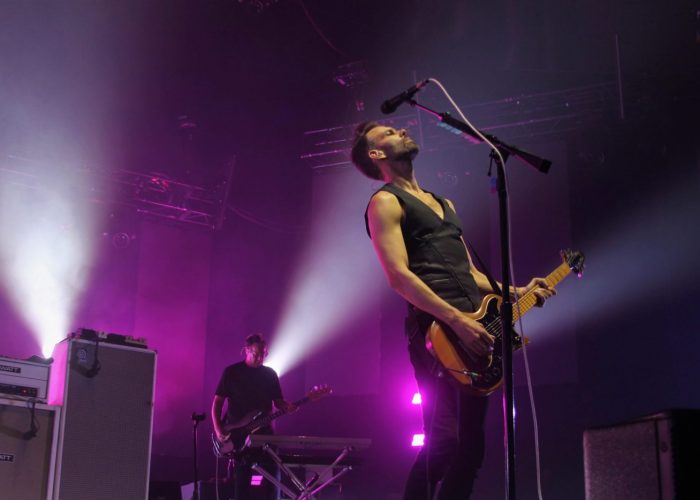 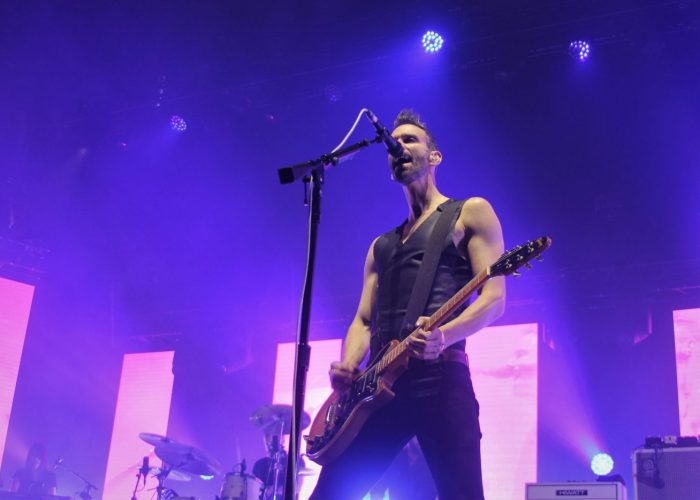 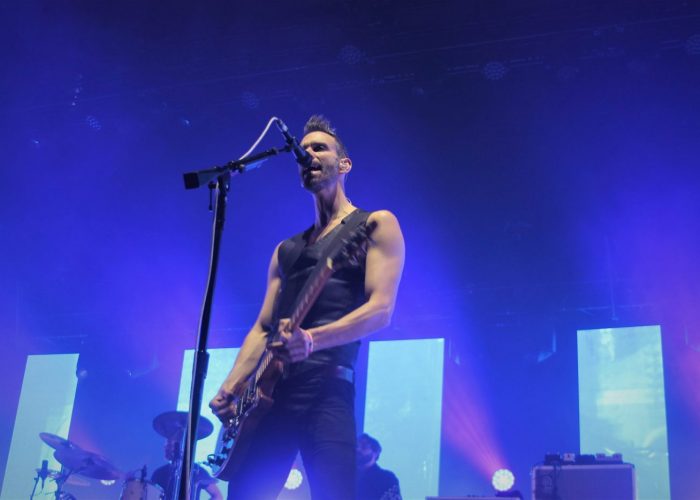 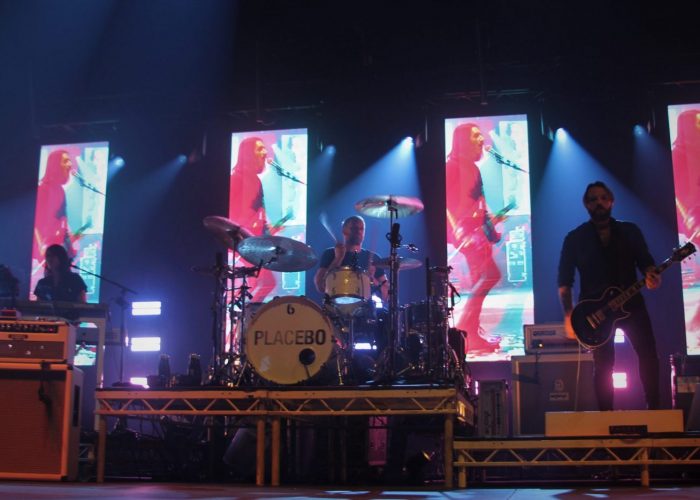 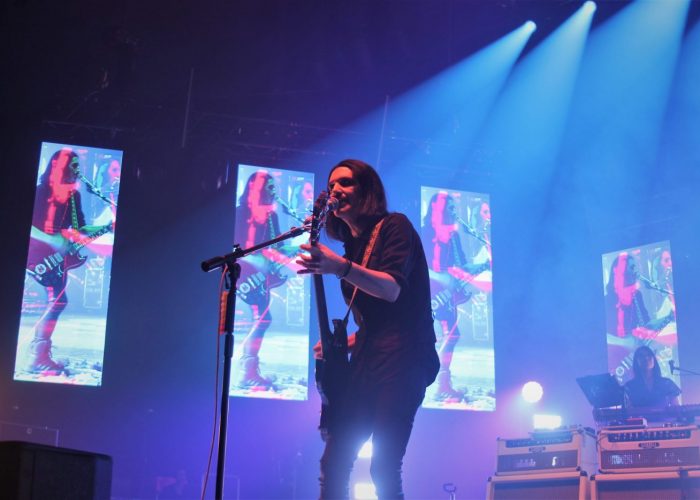 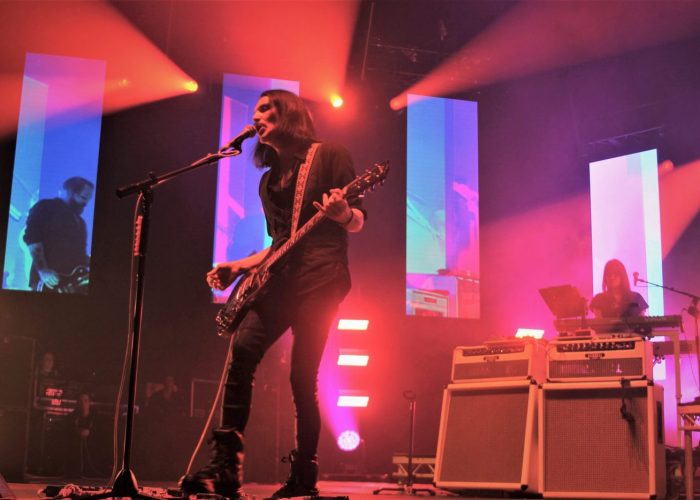 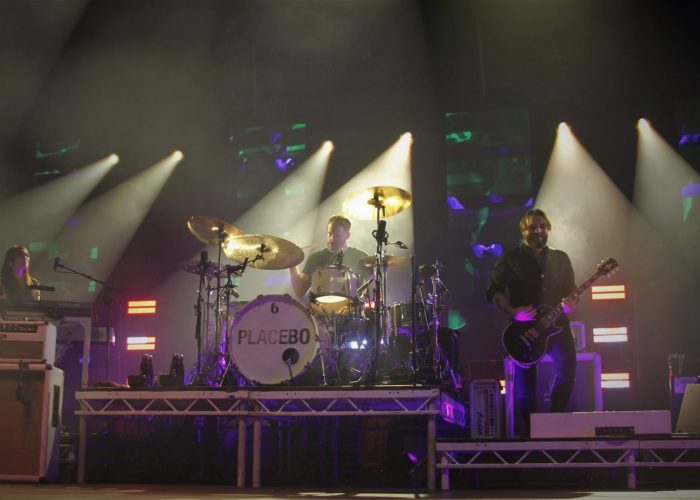 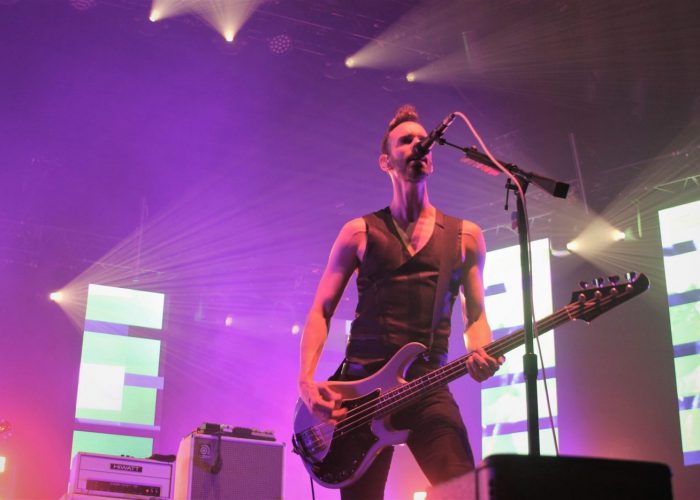