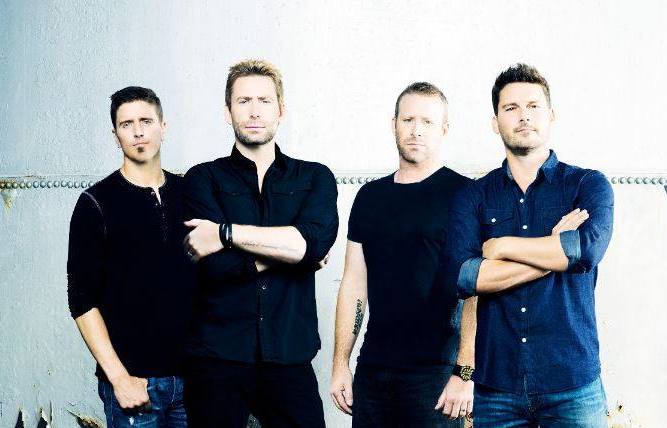 “A little Chad Kroeger and the boys is the perfect gift” for drink-drivers, says the department

UPDATE: As we were writing this article, the police department’s post was deleted. However, it still managed to create a lot of media noise.

It looks like the Nickelback-hate wave has made it to a new level. Canadian police have announced their intention to force to punish drink-drivers by making them listen to Nickelback’s album. Quoting the police department, they will provide drink-drivers “with a bonus gift of playing […] Nickelback in the cruiser on the way to jail”.

Kensington Police Service, which serves 146,283 residents of Prince Edward Island, has published a warning that anyone who drinks and drives will not only get a year’s driving suspension but will also be forced to listen to the Nickelback’s third album, Silver Side Up on, the way to the police station.

“When we catch you, and we will catch you, on top of a hefty fine, a criminal charge and a year’s driving suspension we will also provide you with a bonus gift of playing the offices [sic] copy of Nickelback in the cruiser on the way to jail.

Now, now, no need to thank us, we figure if you are foolish enough to get behind the wheel after drinking then a little Chad Kroeger and the boys is the perfect gift for you.”

With the festive period just around the corner, the police are calling to car drivers’ common sense:

“Please, lets not ruin a perfectly good unopened copy of Nickelback. You don’t drink and drive and we won’t make you listen to it.”

What do you think of Kensington’s police measure? What band or song would be a real torture for you to listen to, as you drive? Be the first to leave your comments and stay tuned with AlteRock Facebook and Twitter to never miss on the news about your favorite alternative music!