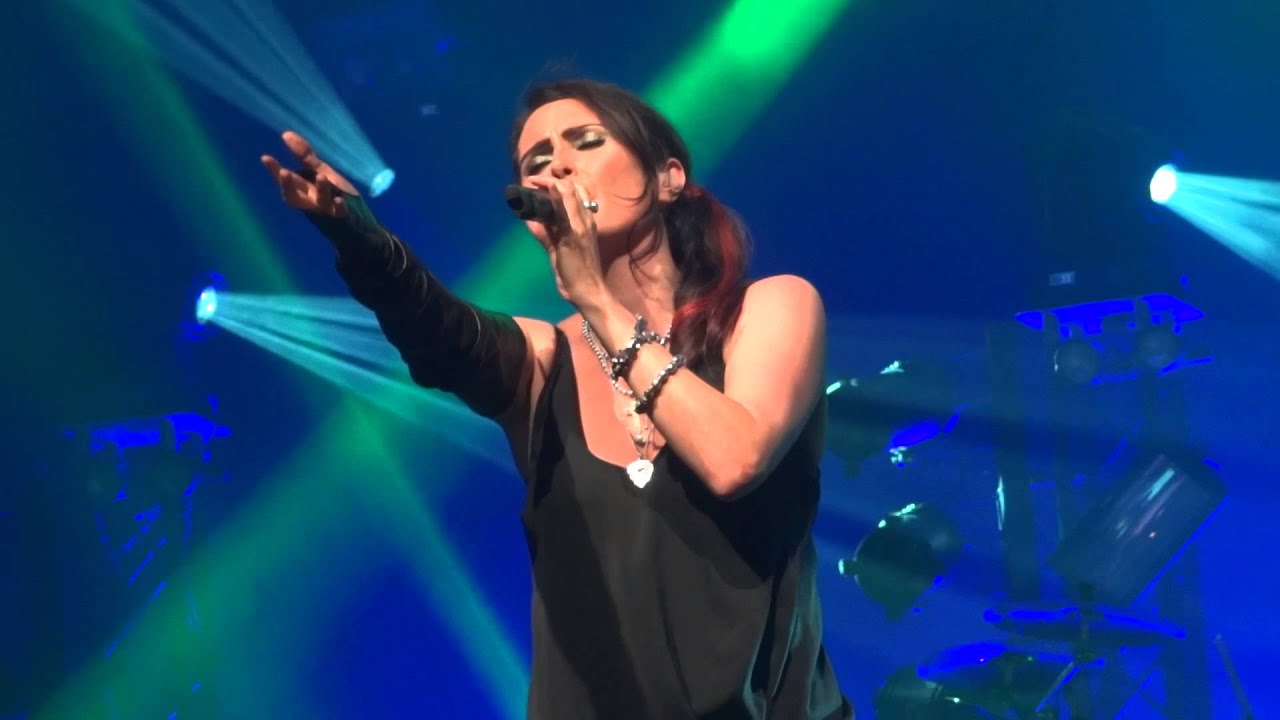 Within Temptation wouldn’t be an indispensable part of our music lives if not for stunning Sharon den Adel. She’s a “rock goddess”, an outstanding vocalist and an absolute sweetheart with fans. We’ve prepared some fun facts about Sharon that every Within Temptation fan should know.

Which fact didn’t you know? Tell us in the comments section below and stay tuned with us on AlteRock Facebook and AlteRock Twitter!