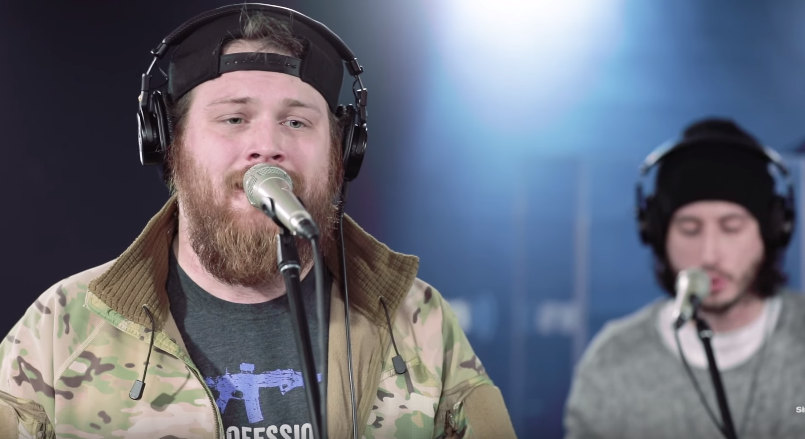 Could Sheeran’s ‘Perfect’ be even more perfect? Asking Alexandria dared to record an acoustic cover — listen!

We all know that listening to Ed Sheeran’s songs, it’s hard to resist the temptation to sing along (even if you’re a pop-must-die kind of rock fan). But in the end what happens in the shower stays in the shower, as a rule, so hats off to Asking Alexandria who were brave enough to record and post their moving cover of Ed Sheeran’s hit ‘Perfect’. Could it sound even more perfect?

Asking Alexandria were guests on SiriusXM, where they played their acoustic take on Sheeran’s hit, as well as an unplugged cover of their own track, ‘Into The Fire’, taken from their latest album.

Watch both covers below and tell us what you think a cover of Sheeran’s ‘Perfect’ was a good idea.

Asking Alexandria gearing up for a spring tour with Black Veil Brides and Blessthefall, kicking off April 28. Check out the list of dates below.