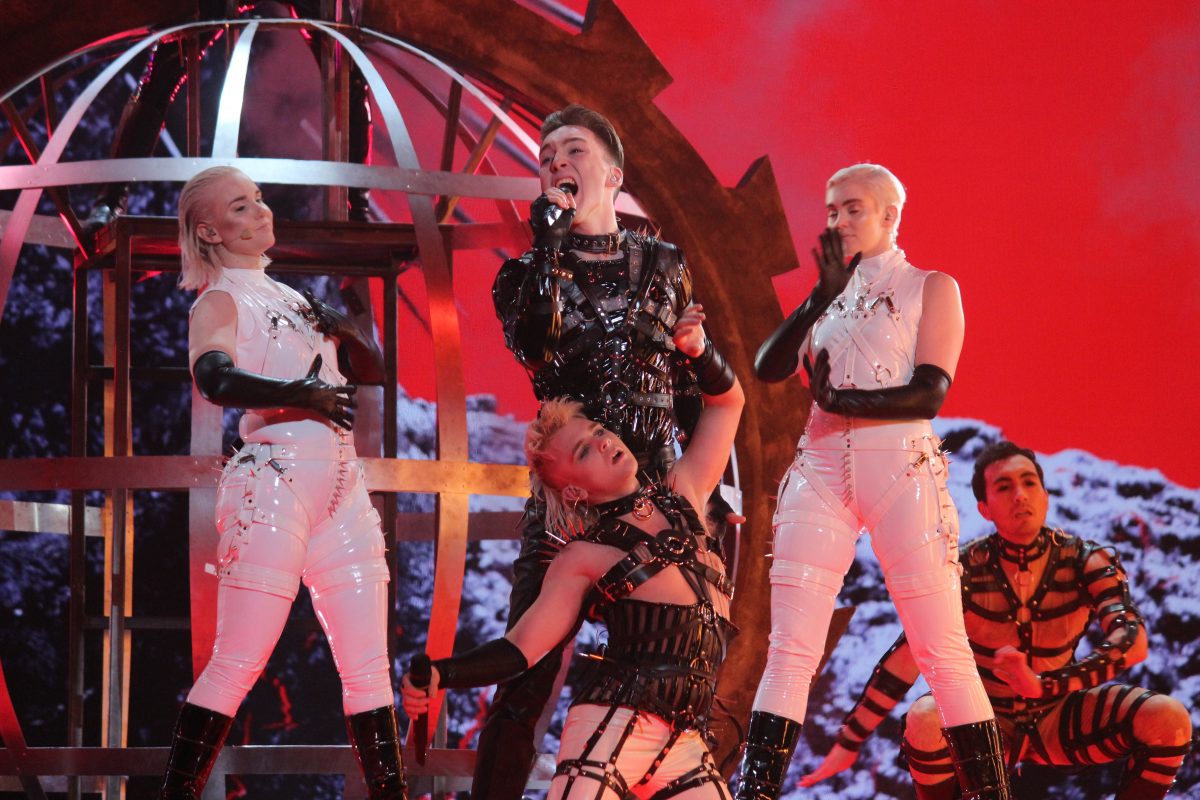 Hatari, a surprise act, who delivered a smashing performance in the First Semi-Final this past Tuesday, May 14, has left no one indifferent. Hatari is all in one: shocking screamed vocals, mindblowing sado-maso outfits, a guy banging his huge hammer on top of the evil machine and an impressive aggressive ending. Hard to imagine? See the clip from the live performance below!

It goes without mentioning that Hatari went through to the Final of Eurovision 2019, which will take place this Saturday, May 18 at 9PM CET. But how accurate is the forecast for Hatari to win the whole thing? For us, rock lovers, it might be an obvious choice, right? However, for the audience of 200.000 people watching pop-dominated Eurovision on their TV, laptop and smartphone screens, the performance and the song are way more controversial.

The betting odds, though, still remain very favorable for Iceland, revolving around 7-8th position. Which position would you place Hatari on? Is it your personal favourite Eurovision act this year? Let us know in the comments below!