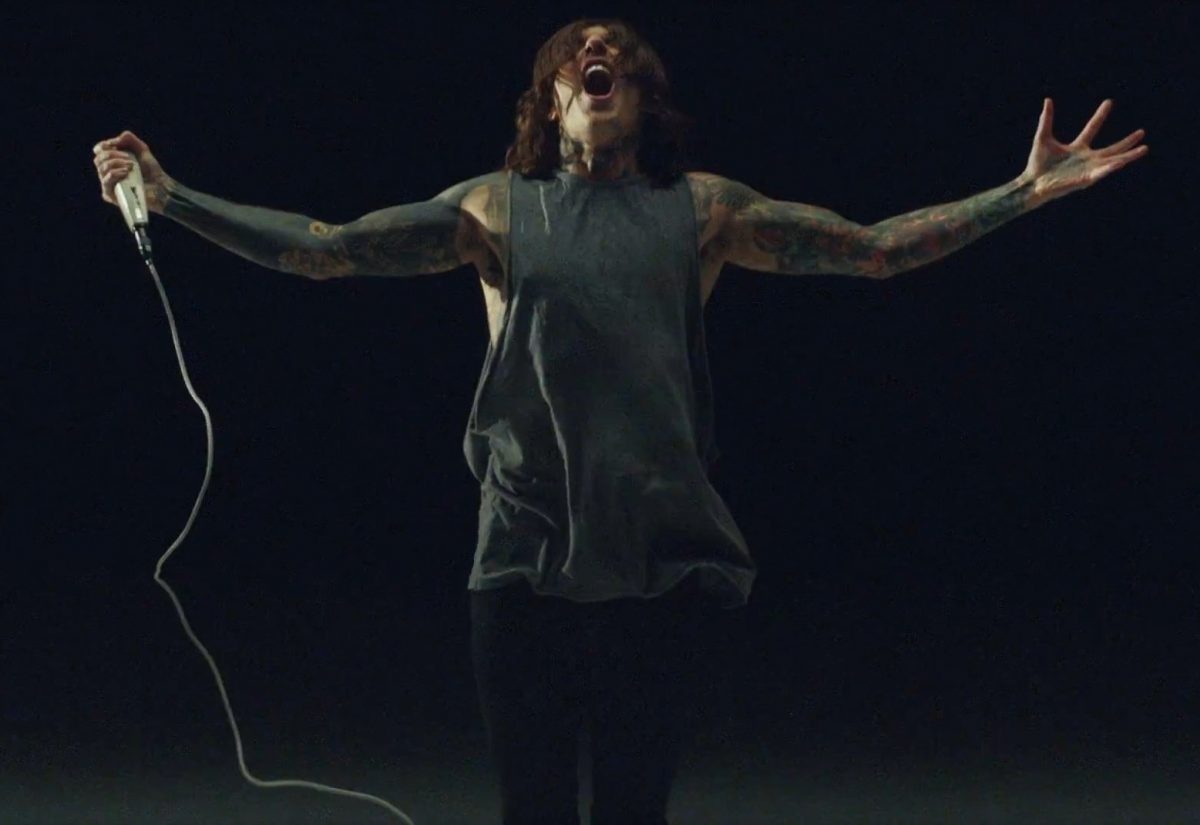 «It just came down to, we can try and fail or we can not do anything and definitely fail”, BMTH say on the challenge to write ‘Ludens’

Remember how much fun it was to play legendary Halo 2 to Breaking Benjamin’s alien-blasting soundtrack? And what about the heavy theme for Call Of Duty: Black Ops II by Avenged Sevenfold? We all get kicks from finishing our enemies in the game while our favorite band is rocking on the background. The upcoming video game Death Stranding also needed its rock heroes…

That’s why the choice of the soundtrack fell on Bring Me The Horizon last month. But the band wasn’t writing tunes in October, as they «didn’t think it was going to happen». With a deadline coming in five days, BMTH had to do the impossible and came up with a surprisingly catchy track ‘Ludens’. Hear it below:

The track for the brand new PS4 game Death Stranding debuted on BBC Radio 1 with Annie Mac November 6. ‘Ludens’ is featured on the official soundtrack Death Stranding: Timefall (Original Music from the World of Death Stranding). But what a challenge it was for the group! In the interview on BBC Radio 1 vocalist Oli Sykes admits he can hardly believe himself that they actually did it:

“We’d been talking about doing a song for this game for a while. But it was just taking a long time with lawyers, all kinds of problems and stuff. We weren’t really writing anything because we didn’t think it was going to happen. And then on tour we get an email saying ‘it’s all gone through, it’s happening, but you need to deliver the song for Saturday,’ and it was like Monday.

And we were like, ‘we haven’t written anything is there any way we can get an extension?’ They were like, ‘no, it’s a hard delivery date for Saturday at 12. If you don’t deliver it on the dot for that it won’t get used.’”

But Bring Me The Horizon are not quitters, are they? “So we were kind of like, ‘it’s not going to happen’», Sykes continues. «We’ve never wrote a song in five days in our lives. Especially not from scratch and not for a video game that we obviously wanted to be really special. But it just came down to, we can try and fail or we can not do anything and definitely fail.”

BMTH showed their best dedication and worked on ‘Ludens’ for 18-19 hour a day. And they certainly didn’t fail to produce a rhythmic, lyrically on-point track we just cannot stop putting on repeat. Check out the interview fragment below and share your thoughts on AlteRock Facebook and AlteRock Twitter!

And let’s remember some «good olds»: