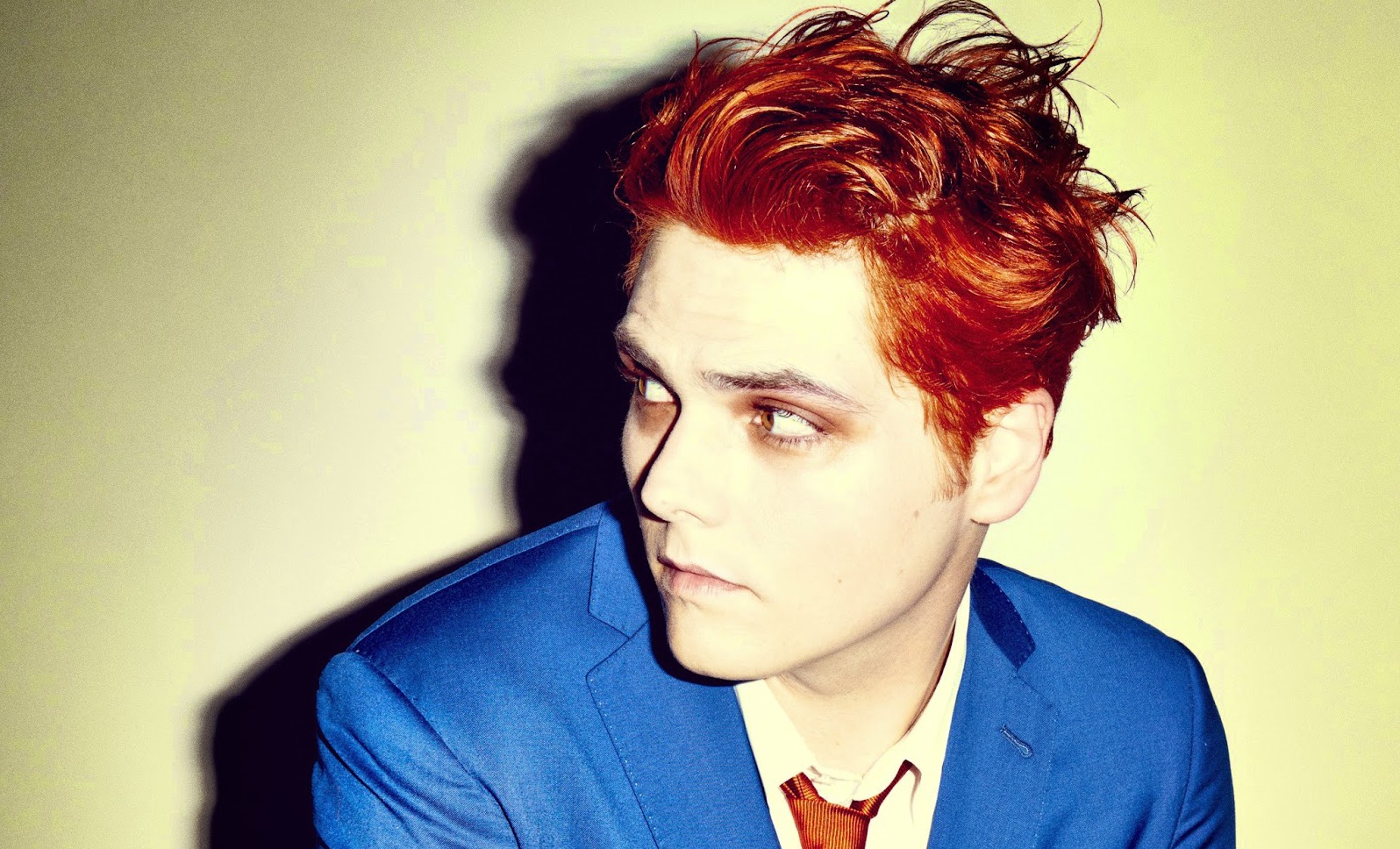 Gerard Way’s European tour kicked off last week, and the fans who have already had a chance to be at his gigs, also witnessed him do two previously unreleased songs during the encore. Watch the two surprise live performances of «Don’t Try» and  «Kid Nothing» below. The videos were made at Way’s Paris show on January 18. However, the singer said on Twitter that he doesn’t know yet «what to do with them».

«Don’t Try» is an unreleased Hesitant Alien song.Unfinished studio version exists, along with some others. Figuring out what to do with them

I hear y’all been loving the encore song,»Don’t Try».It never made the cut for the album but it is fucking BANGING live-will have to revisit

Now, «Don’t Try» is an unreleased Hesitant Alien song. There’s an unfinished studio version of it, as well as some other tracks, which weren’t officially included into Gerard Way’s debut album.

And «Kid Nothing» is one of two brand new songs Way is expected to present at his London show on January 23.

In addition to that, even though the singer’s first solo album premiered as recently as September 30, 2014, he’s already promised that the release of the following album «will come sooner than you think».

Gerard Way’s European tour with the album Hesitant Alien will continue for another two weeks and round off with the gig in Moscow on February 7. Soon afterwards the musician will pack his cases again to fly all the way down to Japan. From there Way will head to the south to play several Australian shows.