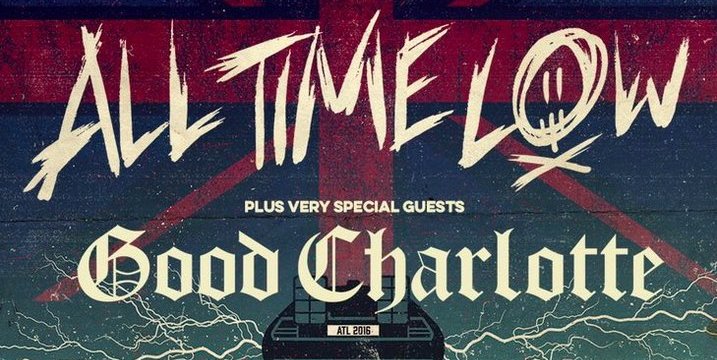 Good Charlotte, who have just made a long-awaited comeback with a new single and the first show after the hiatus, are increasing their velocity by joining All Time Low on tour in the UK.

All Time Low have been actively supporting their latest record with Back To The Future Hearts Tour, and are now wrapping up the US row of shows with Sleeping With Sirens as the opening act. The following UK leg of tour is about to kick off on February 10 in Cardiff and will run through February 16. Tickets are already on sale now. See the UK dates below.

Today’s second big news from Good Charlotte is that their new music video for ‘Makeshift Love’ will be launched at midnight on November 13.  The band shared a teaser for their clip earlier today via Altpress website. Check out the teaser and the tour dates below, share your thoughts in the comments, and join Alterock Facebook and Twitter to always be in the know about your favorite rock bands!