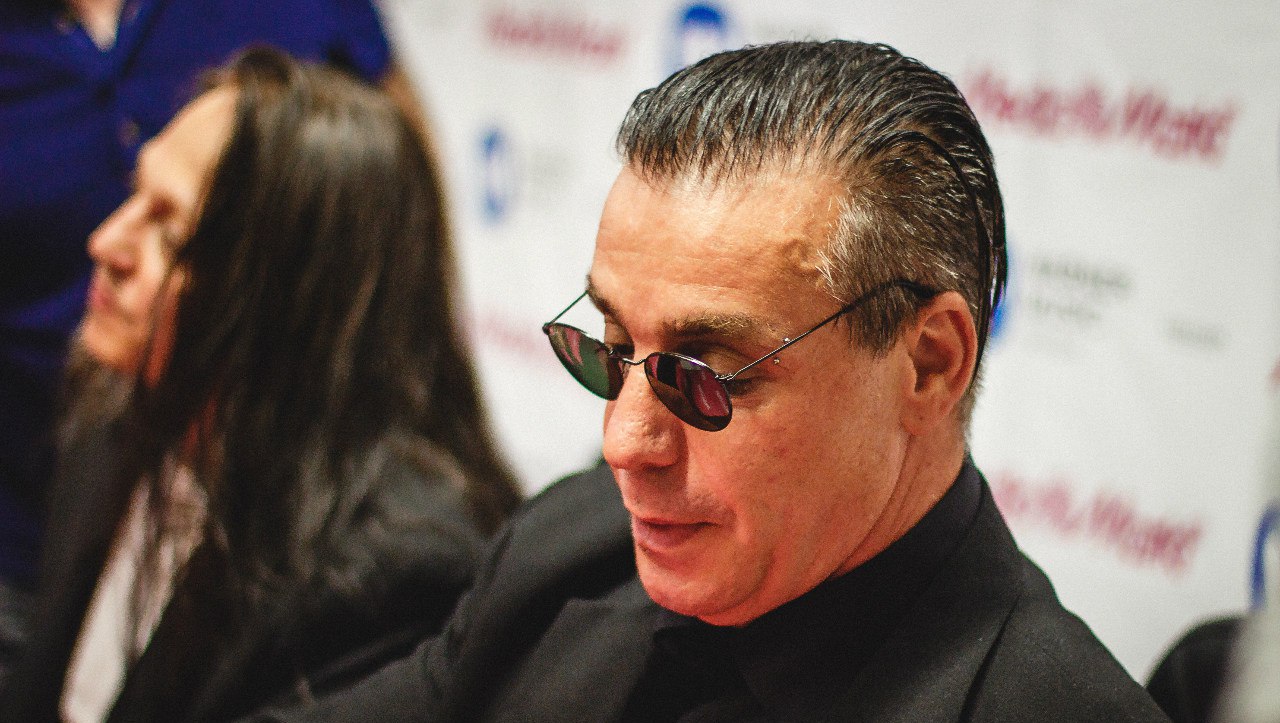 An autograph session held by LINDEMANN’s members, Till Lindemann (Rammstein) and Peter Tagtgren (Pain, Hypocrisy) in Moscow resulted in a huge jam and an unprecedented 4,5-hour signing marathon 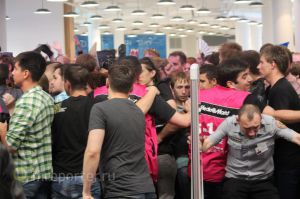 On June 23, the buidling of the trade center Aviapark in Moscow attracted about 5000 fans of industrial metallers Lindemann (mostly, of course, fans of Rammstein and Till Lindemann in particular). Due to unprecedented number of people hoping to meet the musicians, a large number of security guards were called to the venue.

Till Lindemann and Peter Tagtgren showed their truly heroic side, as they didn’t leave their seats for 4,5 hours in total. They signed the fans’ posters and cards and didn’t leave the center until 21:30, just half an hour before the end of its opening hours.

Still, due to the enourmous line in front of the session room and not enough fresh air in the building, long waiting hours caused many fans headache, dizziness, and a lot of stress. Security forces were doing their best, with the ambulance helping those who couldn’t stand the pressure of the crowd right on the spot. In addition, 600 bottles of water were provided to the fans, waiting in the crowd for several hours in a row. 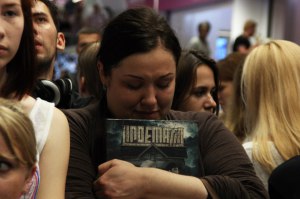 The first lucky ones to see the musicians were the fans with disabilities, who were let in before the rest. However, there were just two stars giving autographs, so all in all about 1500 fans reportedly got to talk to Till and Peter, and some had to leave empty-handed.

None of the fans were hospitalizes, according to the official report by Warner and Media Markt.