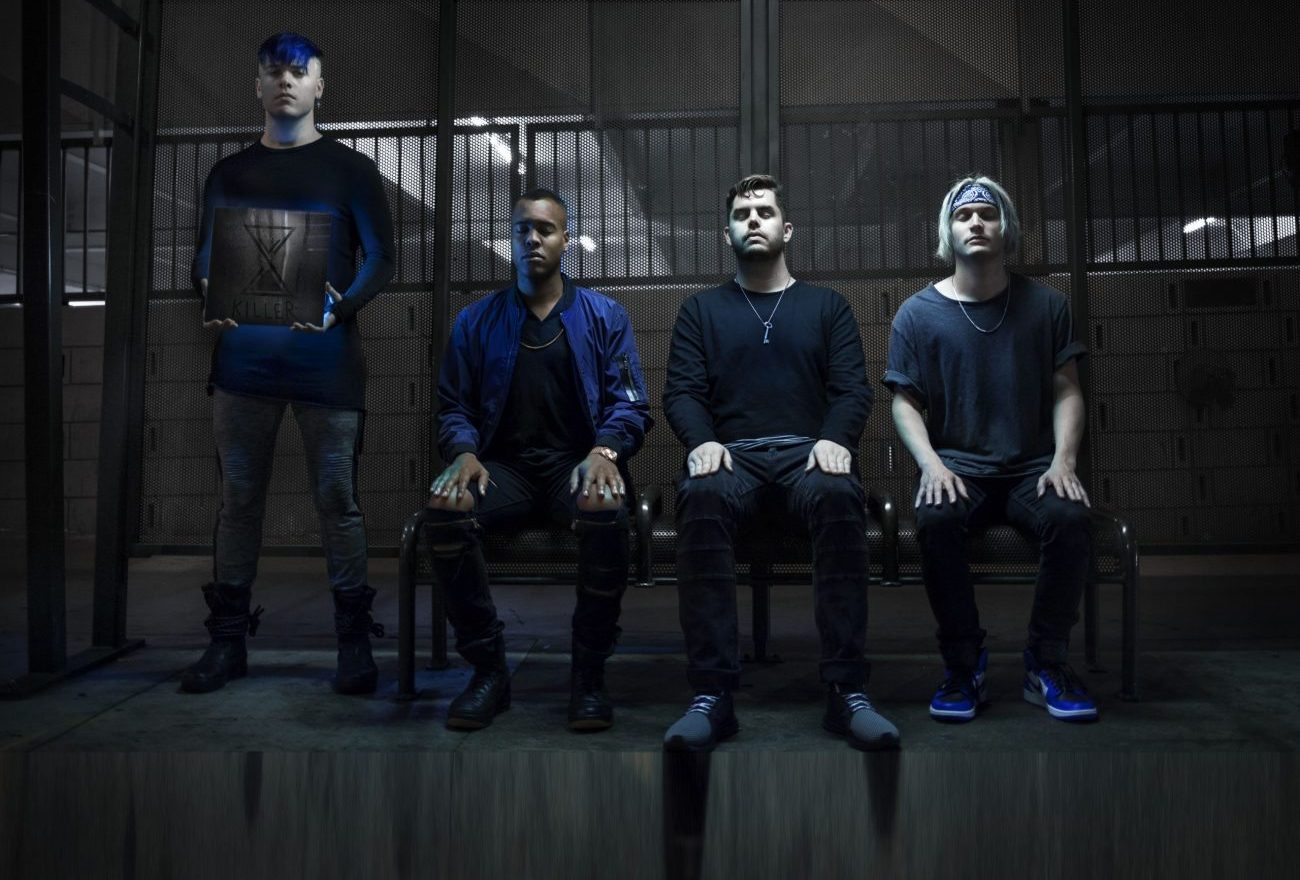 Songs about «together forever» on Valentine’s Day? That doesn’t sound like Set It Off at all. The emotions-driven band has just released the third B-side from their After Midnight EP, and it’s not a cloudless, happy-end Valentine’s track. Hell no.

Vocalist Cody Carson shared the track, saying: «For this song, I brought myself back to one of my worst memories of relationships I can remember — the first time I got cheated on by my first love.»

And that’s how you already know it’s not a happy one, even though Carson took to Twitter to tease the track, saying: «Valentine’s Day is tomorrow, and we have a gift for you.»

‘One Single Second’ is about all those questions you ask yourself when someone is cheating on you, the singer explains:

«The entire song is basically telling the story of how I felt the connection fade and started putting the pieces together,» the frontman continues. «It’s got that angst, that aggression, that mysterious feeling of ‘Do I know for sure?’ ‘Do I not know at all?’

But as the song was launched for Valentine’s Day, it contains a positive message to «hold onto to «:

«I think a lot of you have been betrayed like this before and this is the song you can hold onto to let it all out,» says Carson. Listen to the new b-side below!

‘One Single Second’ comes after previously released singles ‘So Predictable’ and ‘Catch Me If You Can’ and seems to stay in the «angst» and «aggression» mood like its «predecessors».

“‘Catch Me If You Can’ is that quintessential middle finger to anyone who doubted you or really wronged you in life or in your pursuit of your dreams,” Carson described the first revealed track. «I’ve been laughed at when I told people what I do for a living, I’ve been betrayed by my closest friends, and I’ve been told no time and time again.»

Set It Off are nearing the end of their headlining tour with Capstan. See the remaining dates here. From there on, the band will fly to Europe for shows in U.K., Germany, Russia, Sweden and more. The band is scheduled to play the shows moved to spring 2020 from last fall when the vocalist cancelled part of the tour due to serious vocal issues.

The band also recently had to cancel their show in Winnipeg, Canada. The band wrote: «Due to unforeseen circumstances with the weather as well as our bus having mechanical issues we unfortunately will have to cancel tonight’s VIP & Show in Winnipeg.»

Check out the band’s first track of the three released b-sides, ‘Catch Me If You Can’: