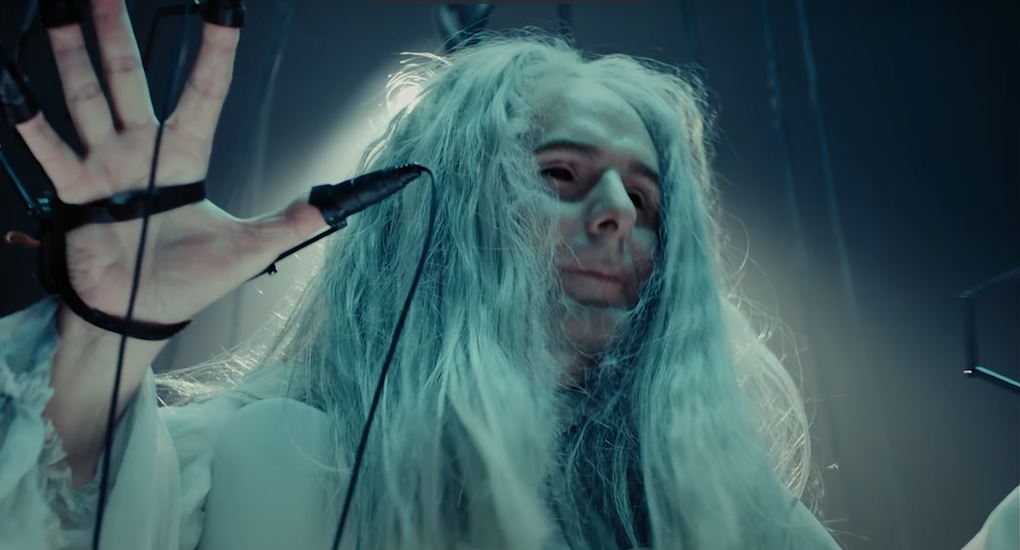 Let’s put it simple: Muse have made our day!

A few days ago Matt Bellamy teased a fragment of the upcoming Muse song during an Instagram Live session and showed his son excitedly headbanging to the heavy tune. The name of the song was kept secret, but fans quickly called it ‘Won’t Stand Down’ and were absolutely right. The track has been released today and caused a hurricane of emotions.

‘Won’t Stand Down’ is first new music from Muse, following 2018’s Simulation Theory. Despite a metalcore bridge, making the band sound more fresh and more 2022, Muse stayed true to their signature sound, just like Bellamy hit his canonic high pitches in the chorus.

Produced by Muse and mixed by Dan Lancaster (Bring Me The Horizon, Enter Shikari), the new single is «about standing your ground against bullies, whether that be on the playground, at work or anywhere», explains the frontman. «Protecting yourself from coercion and sociopathic manipulation and to face adversity with strength, confidence and aggression».

What truly deserves a discussion is the music video for ‘Won’t Stand Down’. The video shows Bellamy as an old otherworldly white-haired man wheeled onto a stage, controlling a dark army of masked individuals. To make these stunning visuals, Muse went all the way to Kyiv, Ukraine. Why Ukraine? Hard to answer but whatever it took to deliver such a bizarre visual experience.

Muse haven´t revealed the details of their next album, so stay tuned for more updates.

With new music naturally come new live shows. So far, Muse have announced their UK show in June at the Isle of Wight Festival and confirmed participation in several European festivals this summer. Among them are Tempelhof Sounds, Mad Cool Festival and Germany’s Rock am Ring and Rock im Park.

More: TOM MORELLO & BRING ME THE HORIZON release ‘Let’s Get The Party Started’, “real United Nations of metal coming together”