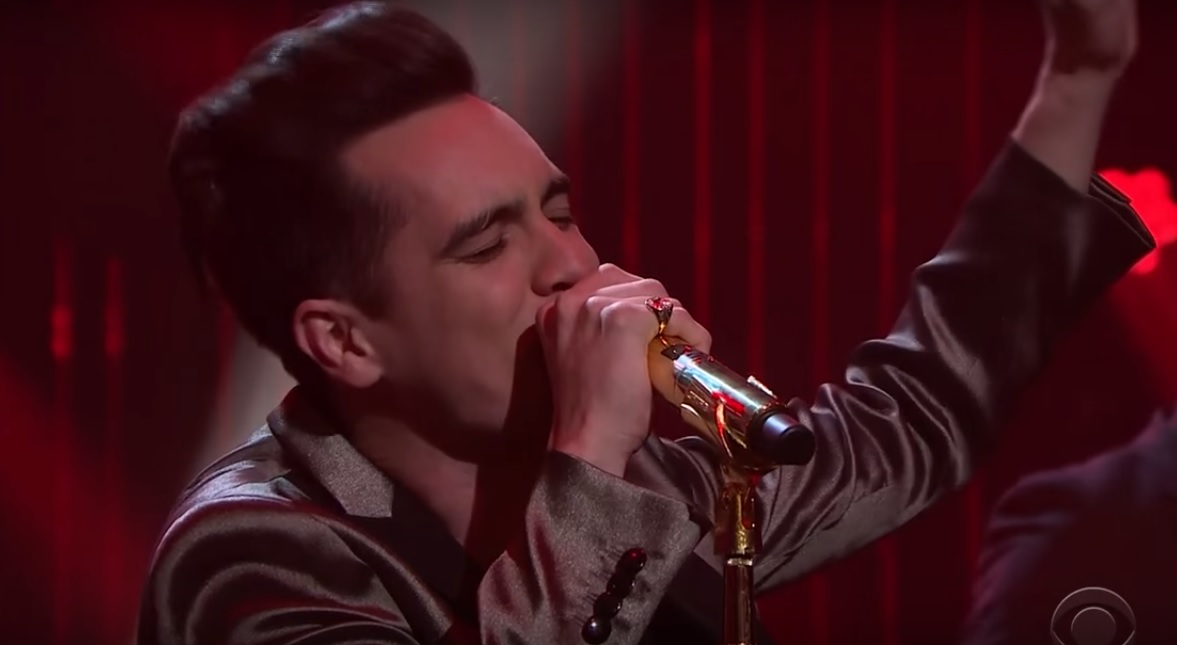 Panic! At The Disco stopped by The Late Late Show With James Corden to perform their hit ‘Victorious’

Since the release of their new album Death Of A Bachelor, Brendon Urie and his bandmates have become frequent guests on American TV channels. First, we saw them rock New Year’s Eve on NBC’s New Year’s Eve Game Night with ‘Victorious’. Then Panic! At The Disco teamed up with the NFL to create a new Super Bowl TV slot featuring the same track. Now the band has paid a visit to The Late Late Show With James Corden to light up the night with ‘Victorious’. Be sure to watch the performance and Urie’s impressive backflip below.

The megasuccessful track ‘Victorious’ seems to be quickly turning Brendon Urie and his group into TV celebrities in the US. Not only does the format of the song fit the TV frame but the song’s life-asserting tune and lyrics accompanied by Urie’s entertaining performance style make ‘Victorious’ a perfect final song for the «Late Night» kind of shows. 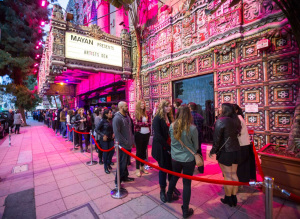 Panic! At The Disco’s fifth album Death Of A Bachelor, released in January 2016, broke the band’s previous records, first topping iTunes’ charts and then hitting No. 1 spot on Billboard’s 200.

This summer Panic! At The Disco are teaming up with Weezer for a large North American tour, with the dates booked from June 10 to August 6. See the full list of summer shows below.

Panic! At The Disco North American Tour Dates (via Altpress):

* Weezer and Panic! At The Disco only