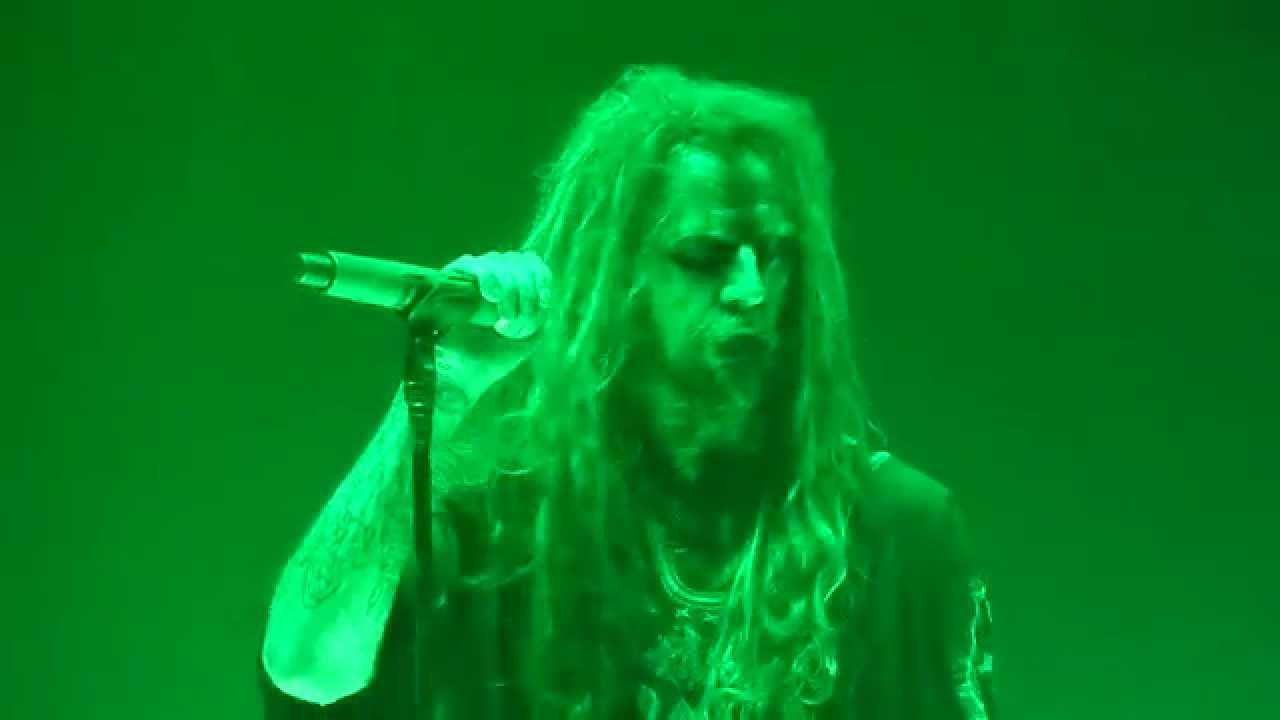 As soon as this coming Tuesday, we will be presented with a new live DVD from the singer, titled ‘Spookshow International Live’. Meanwhile, fans have been given a special treat — a live video for ‘Ging Gang Gong De Do Gong De Laga Raga’. The song is featured on Rob Zombie’s album Venomous Rat Regeneration Vendor. Check out the video below and comment on Alterock.net Facebook or Twitter!

“It’s been eight years since our last live album, so we figured it was time for another. Actually, we weren’t planning on it, but we recorded a few shows and they sounded really great, so we thought, ‘F— it! Let’s get it out there,’” Zombie told Loudwire. “For the record, no overdubs, no fixes, no fake crowd, no nothing. 100% absolutely live. No joke.”

The musician has also tweeted recently that the work on his latest record is almost finished. “Best album yet, no joke,” Zombie comments with confidence.

Zombie and his band will hit the road in June with a U.S. tour.